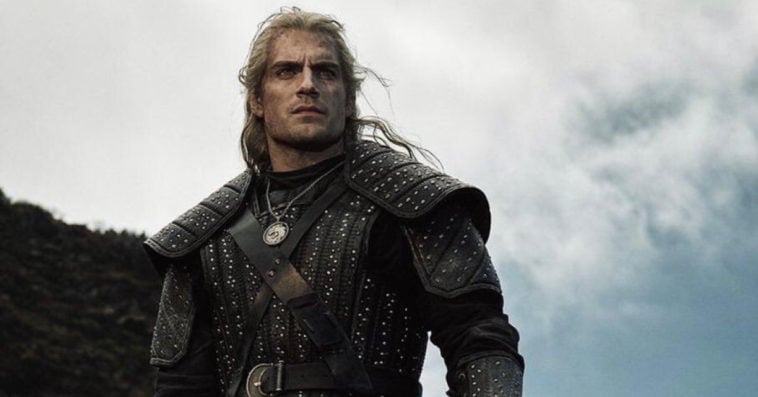 Netflix has released the first batch of character photos for its upcoming fantasy action drama The Witcher, and by the looks of it, the Henry Cavill-led series has the potential to be the streaming service’s very own Game of Thrones.

In addition to the character photos, Netflix also released a motion poster for the series, which is currently being overseen by Lauren Schmidt Hissrich. Hissrich’s co-executive producer credits include Netflix’s The Umbrella Academy, The Defenders, and Daredevil.

The worst monsters are the ones we create. pic.twitter.com/OIJeWwCYFK

Based on the book series of the same name by Polish writer Andrzej Sapkowski, The Witcher is described by Netflix as an “epic tale of fate and family.” It follows Geralt of Rivia, a solitary monster hunter, aka witcher, who has been mutated with heightened abilities. He “struggles to find his place in a world where people often prove more wicked than beasts. But when destiny hurtles him toward a powerful sorceress, and a young princess with a dangerous secret, the three must learn to navigate the increasingly volatile Continent together.”

Though Sapkowski’s The Witcher was adapted into an award-winning video game series in 2007, Netflix’s live-action adaptation of the property will be based heavily on the books and not on the game. Hence, the characters and the series as a whole may not share many aesthetics with the game series.

READ  Disney is banning Netflix ads across its networks

After Netflix released a clip of Cavill’s Geralt looking a lot like Legolas from The Lord of The Rings in October 2018 and after a behind-the-scenes footage from the set showing Nilfgaardians wearing what appeared to be trash bag armor was leaked last May, several fans of the books and the game decided not to expect too much from the series. But since the arrival of the show’s official character photos, some of them have started to restore their fate in it again.

Get your first look at Henry Cavill in The Witcher! pic.twitter.com/1O2eWS1MkP

The Witcher is expected to stream on Netflix later this year. The streaming service will likely share the show’s first trailer and release date during a panel for the show at the San Diego Comic-Con on July 19th.