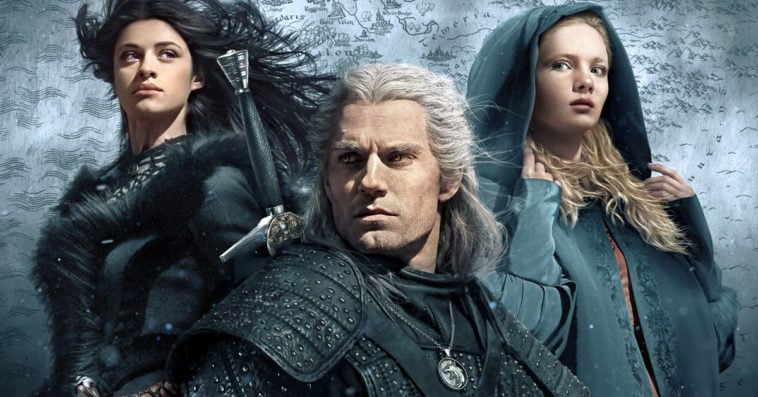 Though the fantasy drama, based on Andrzej Sapkowski’s novel series of the same name, is slipping in audience demand in the U.S., it’s still the most in-demand TV series across all platforms in the world from January 14th to February 12th, data firm Parrot Analytics told Business Insider.

The show, which stars Henry Cavill, Anya Chalotra, and Freya Allan, among many others, has remained on top since it pushed Disney+’s The Mandalorian out of the first spot almost two months ago.

Parrot Analytics determines the ranking of TV series against each other by measuring the so-called demand expressions — the data firm’s “globally standardized TV measurement unit that reflects the desire, viewership, and engagement of a series weighted by importance.”

While The Witcher is number one globally, it just ranked third in last week’s list of the most in-demand TV series in the U.S., just behind its fellow Netflix series Stranger Things and the Star Wars spinoff The Mandalorian.

Given The Witcher’s worldwide popularity, it wouldn’t be a surprise if Netflix would order more episodes of the series beyond its eight-episode second season, which has officially started filming in different parts of the U.K., including Milton Gore and the Redlands Forest.

Plot details about the show’s sophomore run are being kept under wraps. But since the first season adapted part of Sapkowski’s first short story collection, The Last Wish, it’s likely that the second season would finish adapting the rest of the book. It’s also possible that the next batch of episodes will cover part of Sapkowski’s second short story collection, Sword of Destiny.