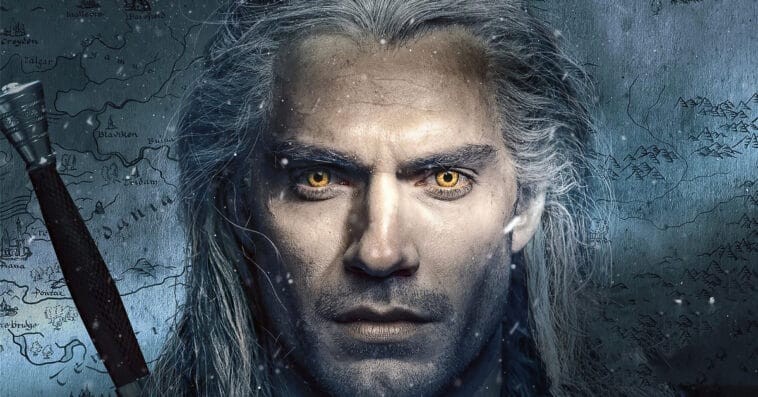 UPDATE (September 25th, 2021): At its first-ever global fan event called Tudum, Netflix officially confirmed that it has renewed The Witcher for a third season. Though no additional details about The Witcher season 3 were announced, the streaming giant revealed that it is further expanding the franchise with a second anime feature film, and a new Kids and Family series set in the world of The Witcher.

Toss a coin to our growing Witcher universe! We can officially announce The Witcher Season 3, along with a second anime feature film, and a new Kids and Family series set in the world of The Witcher. pic.twitter.com/E032fDAXYx

ORIGINAL STORY (August 1st, 2021): The Witcher season 2 isn’t arriving on Netflix until December, but a new report is claiming that work on season 3 of the Henry Cavill-led series has already begun.

Sources told Redanian Intelligence that writing for The Witcher season 3 has kicked off very recently, despite the lack of a formal announcement from the streaming giant.

Though writing for season 3 has already started, filming is not expected to begin anytime soon, as Cavill has a number of projects lined up before he could go back to play Geralt of Rivia for the third time.

Filming for Cavill’s new movie called Argylle is set to start this month. After which, he will work on Enola Holmes 2, in which he plays a smaller role. Neither project is expected to interfere with any season 3 plans as the Witcher crew will have their hands full with the production of the prequel series The Witcher: Blood Origin from August to November/December 2021.

According to Deadline, Cavill is also expected to shoot The Rosie Project in early 2022. But Redanian Intelligence is reporting that this might get pushed back until after filming for The Witcher season 3 wraps up.

Redanian Intelligence estimates that production for The Witcher season 3 will start in the first or second quarter of 2022, with a potential release in 2023.

As announced at the first-ever WitcherCon last month, The Witcher season 2 will premiere on December 17th. In the teaser trailer for the new season, Geralt and Ciri (Freya Allan) arrive at Kaer Morhen while Yennefer (Anya Chalotra) is captured by Fringilla (Mimi Ndiweni) and the Nilfgaardian army.

The eight-episode season 2 is based on Andrzej Sapkowski’s books Blood of Elves and Time of Contempt, as well as a few short stories from The Last Wish and Sword of Destiny.