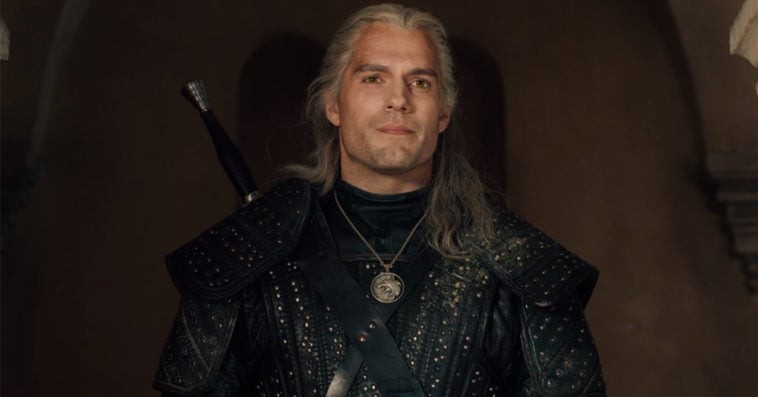 Netflix’s The Witcher universe continues to get bigger.

On Monday, the streaming service announced a live-action prequel to the hit 2019 fantasy drama starring Henry Cavill. Called The Witcher: Blood Origin, the upcoming six-episode limited series is set in an elven world 1,200 years before the events of the mother series. It will tell the story of the very first Witcher as well as with the events that lead to the pivotal “conjunction of the spheres” when the worlds of monsters, men, and elves merged as one.

1200 years before Geralt of Rivia, the worlds of monsters, men and elves merged into one, and the first Witcher came to be.

Declan de Barra, who wrote The Witcher’s season 1 episode Of Banquets, Bastards and Burials, will serve as the showrunner and executive producer on the prequel. Lauren Schmidt Hissrich, who created The Witcher for Netflix, will also serve as executive producer, along with Jason Brown and Sean Daniel from Hivemind, and Tomek Baginski and Jarek Sawko from Platige Films. Andrzej Sapkowski, who wrote The Witcher book series, will serve as creative consultant.

Though the cast and a start date for the production of the show have yet to be announced, it’s already confirmed that the prequel will be filmed in the U.K.

The Witcher: Blood Origin shouldn’t be confused with another Netflix project The Witcher: Nightmare of the Wolf, which is an animated spinoff movie, focusing on the origin story of Geralt of Rivia’s (Cavill) mentor and fellow Witcher Vesemir.

Season 2 of The Witcher has no release date yet. But it was announced last month that production on the new season will resume in London on August 17th after it was suspended by Netflix in March in response to the COVID-19 pandemic.

I’m dusting off my lute and quill,
I have some news, some mead to spill:
After all the months we’ve been apart
It’s time for production to restart.
The Witcher and his bard – who’s flawless,
Will reunite on set 17 August.