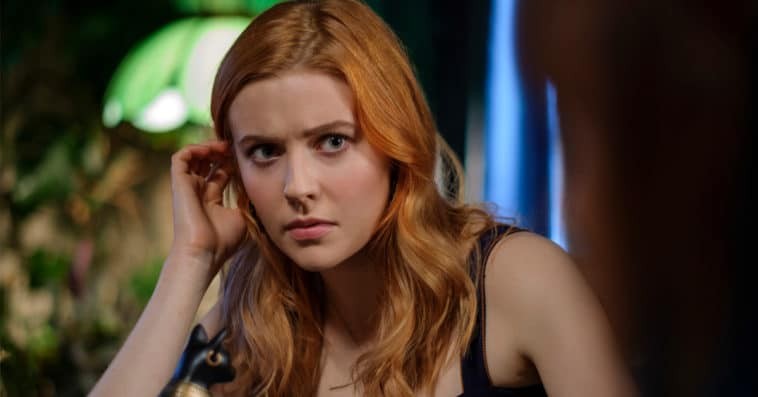 The CW’s Nancy Drew ended its shortened freshman run last week. The mystery drama’s first season was supposed to have a total of 22 episodes, but after production was halted in March due to the COVID-19 pandemic, the network decided to wrap the season with episode 18. While the decision left some fans disappointed, others were okay with it and just took comfort in the fact that the series was renewed for a second season.

The CW handed a Season 2 renewal to Nancy Drew last January. At the time, only nine episodes of series had aired, so the early pick-up was a surprise to many.

“These early orders for next season give our production teams a head start in plotting out story arcs and a jump on hiring staff, and this also provides us with a strong foundation of established, fan-favorite CW shows to build on for next season,” The CW president Mark Pedowtiz said in a statement at the time.

Pedowitz added that they’ve been “thrilled with the creative direction” of all their three new series namely, Nancy Drew, Batwoman, and Katy Keene. Pedowitz also noted that they were seeing “incredibly positive results” from their multiplatform viewership for Nancy Drew and Batwoman.

The Season 1 finale ended with the Aglaeca (Jenaya Ross) sending each of the Drew Crew a vision of how they will die: George (Leah Lewis) and Nick (Tunji Kasim) drown, Ace (Alex Saxon) is impaled on a meat hook, Bess (Maddison Jaizani) burns to death, and Nancy (Kennedy McMann) dies the same way her mother did by falling off the cliff where she took her own life. Since the next batch of episodes will likely see whether or not these visions will actually happen, it’s safe to assume that all of the show’s main cast members are coming back for Season 2.

Returning CW series with full-season orders usually premiere every October of the year. But given the coronavirus pandemic sweeping the world, there’s no certainty about when Nancy Drew Season 2 will begin to air.