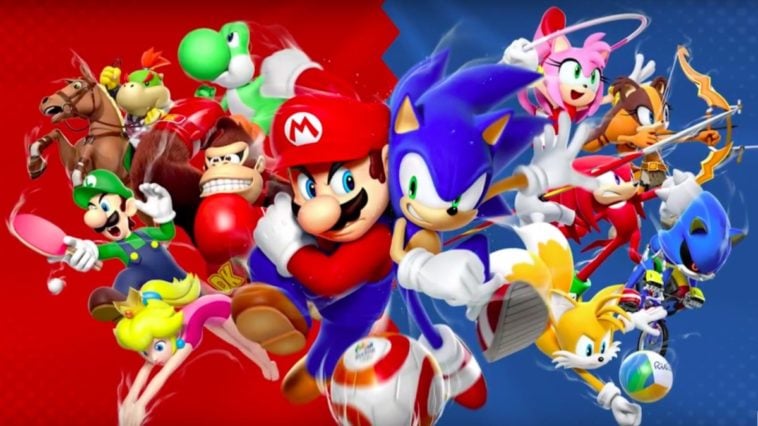 Sega must owe some nostalgia fetishist a few favors, because it has made yet another decision to revive some of its past glory. Yesterday we brought you the news about the Sega Genesis getting a rerelease in mini form. Today we have even more news from the iconic console provider – they are releasing a plethora of Master and Genesis games for the Nintendo Switch in North America and Europe this summer.

Yes, you read that correctly, Nintendo and Sega are working together to give the fans what they want. The two past competitors are now allies. What’s next? N*Sync and Backstreet Boys combining for a super group? Or Sly and Arnie starring in the same action movie… actually, forget that last one.

The titles they are releasing all fall under the Sega Ages bundle. They include Sonic the Hedgehog, Phantasy Star, Alex Kidd in Miracle World, the arcade version of Gain Ground and Thunder Force IV. There will be over 15 titles.

There has been no indication of price as of yet, but what’s money when you’re reliving past glories, eh? Sega certainly seems to feel that way as they are one of many brands who are now focusing on selling nostalgia, rather than innovation.

That being said, they are certain to find fanfare as many of these games are no longer available anywhere else and a lack of supply always means high demand in the gaming world.