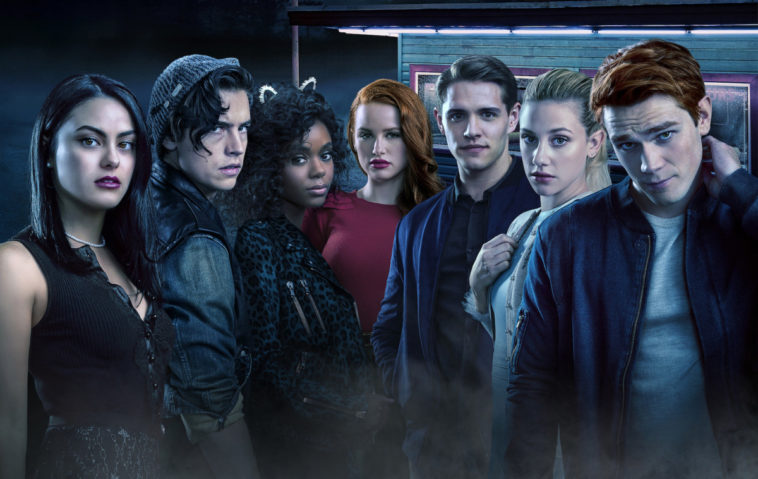 Fans of Archie Comics will be pleased to hear that the company behind the iconic comic books is planning to pitch three new shows to various networks.

This news follows reports that the live adaptation of Riverdale was recently renewed for a third season. The show, which has received cascades of positive reviews from critics, airs in the US on The CW television network – Netflix has the international rights.

The online streaming giant is also developing its own adaptation of Chilling Adventures of Sabrina, another creation of Archie Comics. Presently, these two series are being developed separately, however, studio execs have alluded to an openness for intermingling between the franchises.

Independently, Archie Comics’ creators have been working on “an updated animated incarnation of Archie and his friends,” as reported by Nerdist. While there have been several different Archie cartoons over the years, media reports suggest this incarnation will, “lean more towards comedy than the current comic book series or even Riverdale.”

Another show in the works is rumored to be a live-action version of Sam Hill, one of the lesser known franchises in the comic publisher’s lineup. Lauded as “America’s Hard-Boiled, Wise-Cracking Sleuth,” the Sam Hill franchise revolves around a private eye who is best known for his sporadic cameos in various other Archie publications.

Lastly, the company is working on an animated Josie and the Pussy Cats show. As reported by several outlets, including The New York Times, this spin-off is expected to heavily incorporate horror themes – an assertion that leaves us to assume it’ll be some sort of Scooby Doo-inspired show.

It’s rumored that the shows are “under development for network broadcast or streaming.” While we can’t yet deduce who’s involved on the network TV side, we can only assume that Netflix, Hulu, and Youtube are all under consideration on the streaming front.

Brought to you by geekspin.co