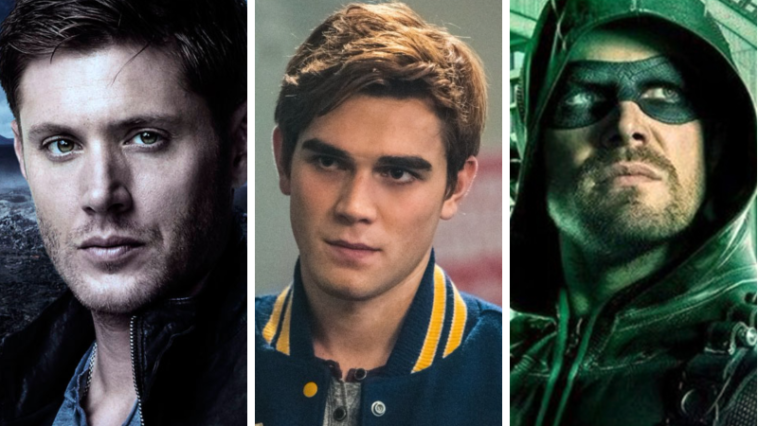 The CW has announced that 10 series are being renewed for next year. Amongst the confirmed renewals is Supernatural, Riverdale and Arrow. Yep, Supernatural will have a 14th season – because apparently fans STILL can’t get enough of Sam and Dean fighting demons, even after all of these years.

Read on to see if one of your favorite shows made the cut:

If some of your shows are not listed, that is because renewals for iZombie, The 100, Valor and Life Sentence will not be announced until May.

There have been lots of rumors that this year will mark the last season for The 100, and we certainly hope that isn’t true. We’re also hopeful that iZombie will get renewed for another season.