The LEGO Group has unveiled a new collectible building set based on the classic animated sitcom, The Flintstones.

Designed for 10 years old and up, this 748-piece construction set features The Flintstones house and the family’s iconic car. The house has a removable roof for easy play, an opening front door, and a green garden baseplate with a buildable palm tree, 2 flower pots, flowers, plants, and 2 milk bottle elements.  There’s also a buildable postbox with a printed “Flintstones” decoration and a letter element. 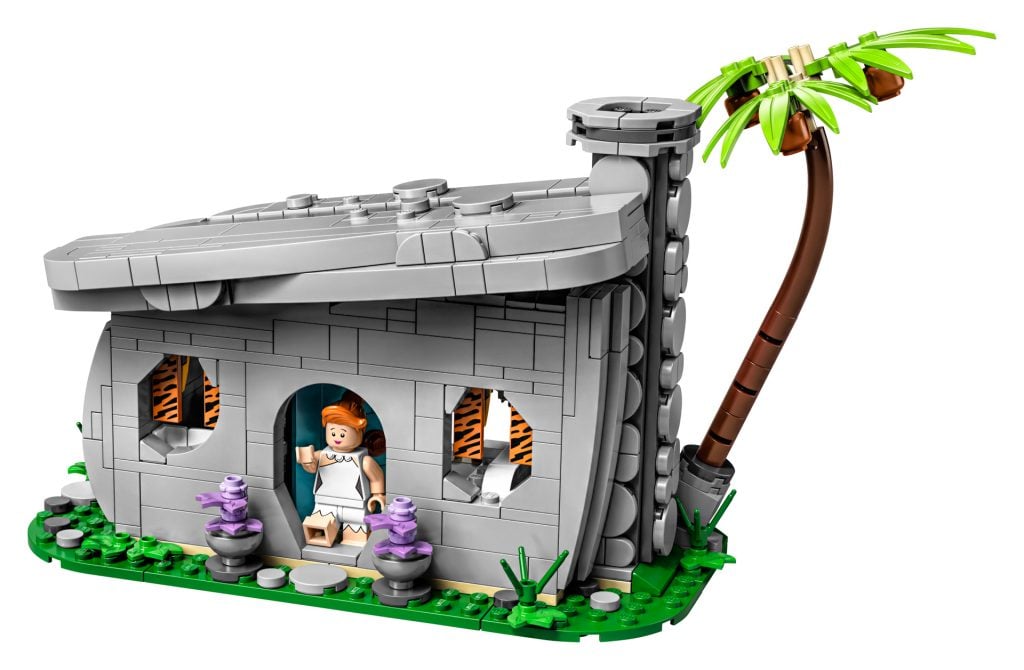 Inside the house, there are curtains and curtain rails, sofa, TV with antenna, kitchen sink, table and phone, fireplace, painting element on the wall, coffee table with fruit bowl and fruit elements, buildable floor lamp and lampshade, and a crate with a bowling ball and 3 bowling pin elements. 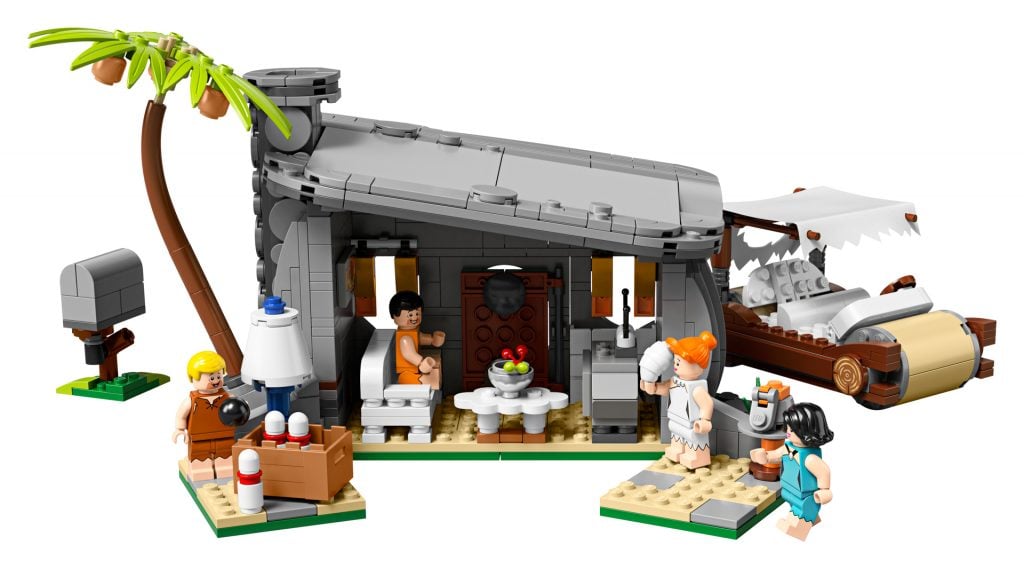 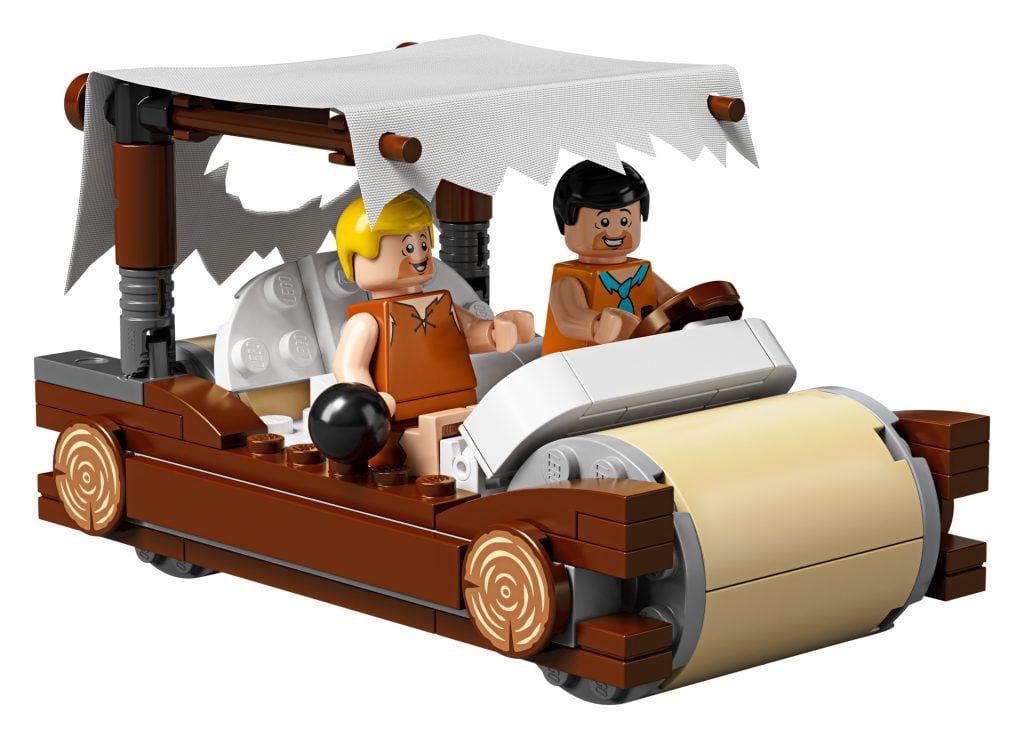 The Fred Flintstone, Wilma Flintstone, Barney Rubble, and Betty Rubble minifigures included in the set allow you to recreate your favorite scenes from the show, which originally aired from 1960 to 1966 on ABC.

Unlike most LEGO products, this The Flintstones building set is designed by a LEGO fan, whose creation was submitted to LEGO Ideas community and was eventually selected to become an official LEGO set. Details about the designer can be found in a booklet included in the set.

The Flintstones building set, which has a price tag of $59.99, will be available to all shoppers on March 1st. But LEGO VIPs can get the nostalgic building set as early as February 20th at LEGO Stores and via shop.LEGO.com.