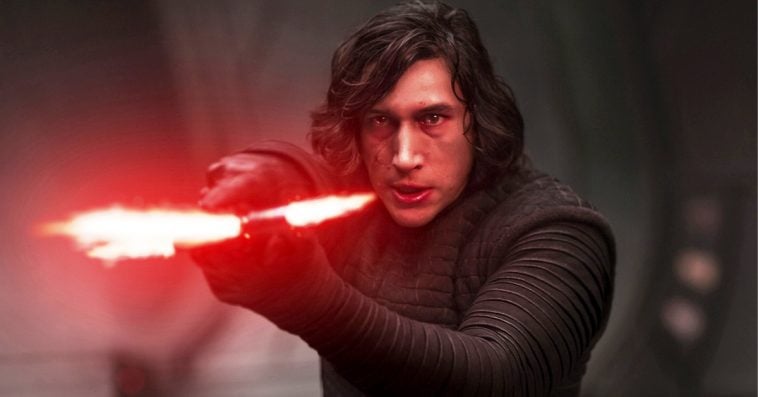 With only three months to go before Star Wars: The Rise of Skywalker (TROS) hit the theaters, more and more details about the movie are starting to unfold, and one of the specific information that has recently been confirmed is the name of Kylo Ren’s (Adam Driver) new TIE starfighter.

Twitter user @_selenejade recently saw some exclusive sneak peeks of TROS merchandise, and based on a Funko Pop! figure she found, Kylo’s new ride is called The TIE Whisper.

While a lot of fans find the starship’s name fitting to Kylo’s emo tendencies, others can’t help but be intrigued by the possible meaning of the name. Though it’s not clear whether the vehicle’s name will be explained in the movie, the fact that the starfighter gets its own Funko Pop! indicates that it’s going to play a huge role in the film.

Details about what’s in store for Kylo in the movie are scarce, but it was previously revealed that Driver’s character will be facing off in an epic duel with Daisy Ridley’s Rey at some point in the film.

“I just think they’ve done a great job with all the relationships. With the fun friendships, and with the sort of strange thing with Rey and Kylo… also we have a great fight. A great fight,” Ridley said during an interview with Happy Sad Confused podcast in July. “And I was really happy that the Vanity Fair pictures did show a bit of it. It’s a great fight. Like I’ve become such a better fighter and they made the lightsabers lighter, so it actually looks like we’re swinging light and not like heavy [swords].”

Star Wars: The Rise of Skywalker opens in theaters on December 20th.