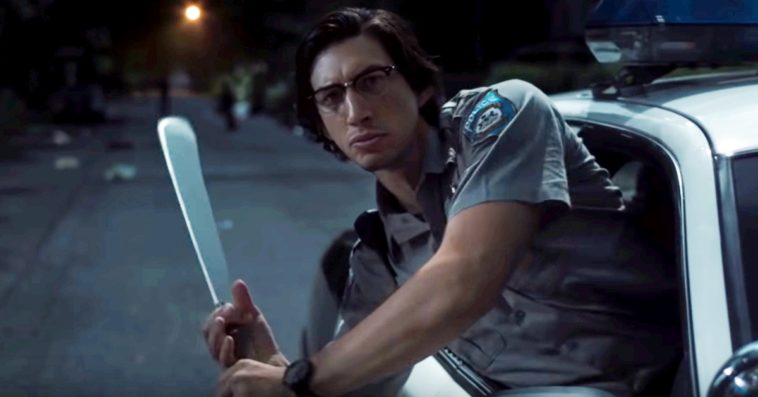 The dead are rising from the graves in the first trailer for the zombie horror comedy film The Dead Don’t Die.

The two-minute clip starts with an ominous warning foreshadowing the unfortunate fate of the small town of Centerville. “In this peaceful town, on these quiet streets, something terrifying, something horrifying is coming,” a voiceover says, followed by a pair of horrifying zombies invading the town’s café.

The next morning Chief Cliff Robertson (Bill Murray) and his deputies played by Adam Driver and Chloë Sevigny arrive at the scene. “This is really awful, maybe the worst thing I’ve ever seen,” Chief Robertson comments after his initial investigation.

When Sevigny’s character asks if the attackers were wild animals, Driver’s character casually reveals that he thinks zombies were the culprits. “You know, the undead. Ghouls,” Officer Ronald Peterson explains to his unconvinced colleagues.

Later in the trailer, Chief Robertson and Peterson head to the town’s cemetery and find a number of disturbed gravesites. Soon after, the two, together with Sevigny’s character, confirm that it’s really the undead who are wreaking havoc in the town. While the video doesn’t offer any explanation on why the dead are coming back to life, Peterson says that the zombies gravitate towards the things they did when they were alive. 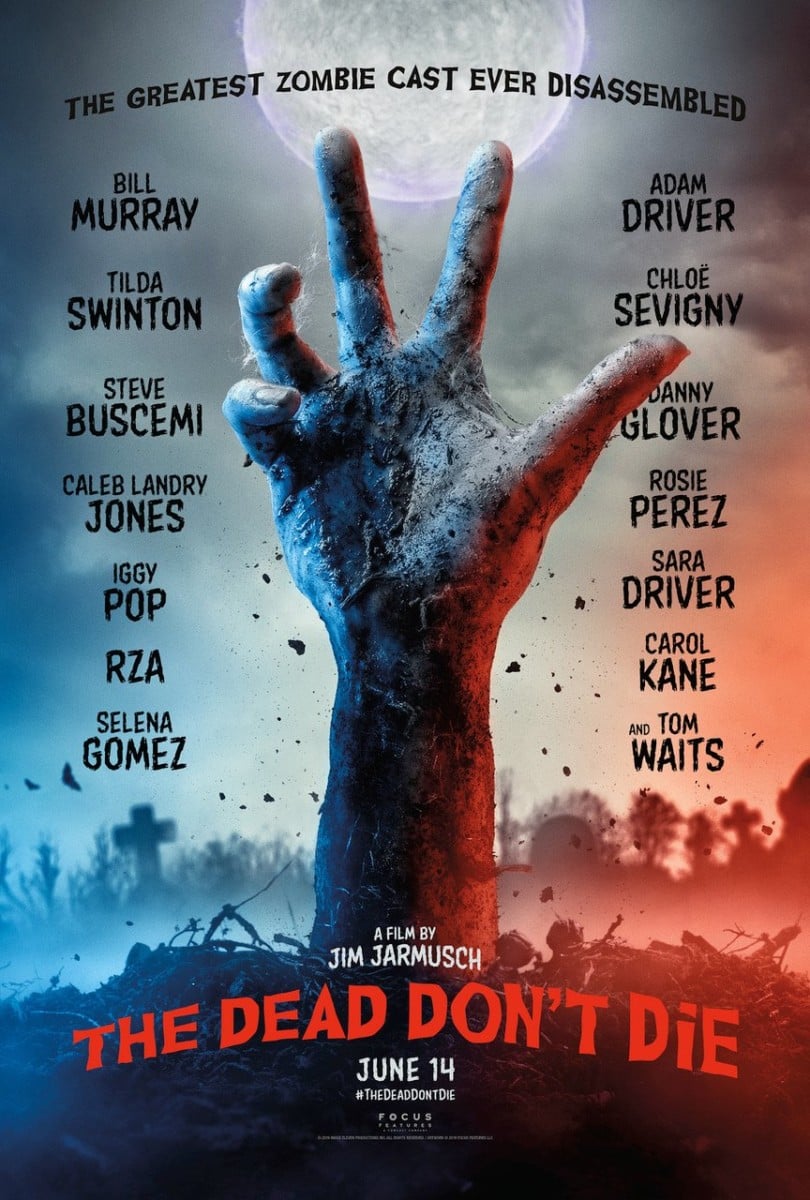 While it’s unclear how the police officers would stop the zombies from terrorizing Centerville, the synopsis for the film states that trio will work together with a Scottish sword-wielding mortician portrayed by Tilda Swinton to defeat the undead.