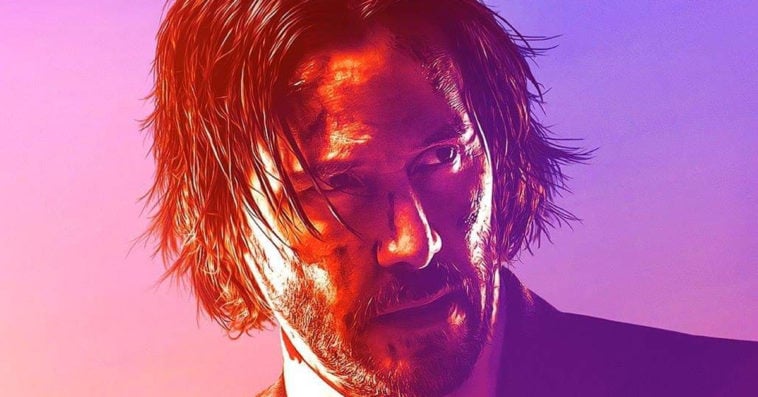 Keanu Reeves turns 55 years old today, and though he isn’t on social media, that doesn’t stop fans from throwing a Twitter party to celebrate his birthday.

As a lot of fans tweeted out their greetings to the birthday boy, some of them couldn’t help but wonder how Reeves has managed to always look younger than his age.

Happy 55th Birthday Keanu Reeves!
“How do I confront ageing? With a wonder and a terror. Yeah, I'll say that. Wonder and terror.” pic.twitter.com/U1RKkFd4HM

I just realised that Keanu Reeves is the same age as Boris Johnson ? pic.twitter.com/yCyehOHCKw

Other fans, meanwhile, chose to celebrate Reeves’ birthday by looking back at some of his most iconic movie and TV roles, including Ted in the Bill & Ted franchise, FBI Agent Johnny Utah in 1991’s Point Break, Jack Traven in 1994’s Speed, Neo in The Matrix franchise, and John Wick in the John Wick film series.

NOBODY MOVE IT IS KEANU CHARLES REEVES’ 55TH BIRTHDAY pic.twitter.com/RPTQ5NQ2U6

55 breathtaking seconds of Keanu Reeves is the only way to celebrate his 55th birthday. pic.twitter.com/ruOoSfvVEg

Happy Birthday Keanu Reeves, or, as many fictional characters call him – John ? pic.twitter.com/9iK7rjCg9s

Some celebrities also took to Twitter to wish Reeves a happy birthday, which include Reeves’ John Wick co-stars Lance Reddick and Mark Dacascos.

All those good things you’ve heard about #KeanuReeves? They’re true. Happy Birthday to someone who is so humble and grounded! pic.twitter.com/rk1u2BLySL

Reeves, whose real complete name is Keanu Charles Reeves, was born in Beirut on September 2nd, 1964. His mother, Patricia (née Taylor), is a costume designer and performer. His father, Samuel Nowlin Reeves, Jr., meanwhile, abandoned them when Reeves was just 3 years old. Patricia is English and from Essex, while Samuel is an American from Hawaii and is of Chinese-Hawaiian, English, Irish, and Portuguese descent.

After starring in John Wick 3: Parabellum, making a special cameo role in Netflix’s Always Be My Maybe, and voicing Duke Caboom in Toy Story 4, Reeves will be next seen in the movie Bill & Ted Face the Music, which is set to be released in August, 21st, 2020. He is also set to star in movies The Matrix 4, Rally Car, and John Wick: Chapter 4 as well as in the TV series Rain.