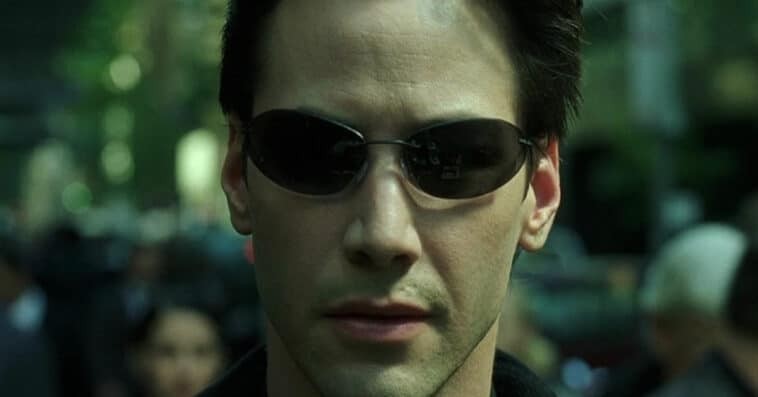 A huge chunk of Keanu Reeves’ earnings from the original The Matrix movie was donated to cancer research.

Keanu, who plays Neo in the beloved sci-fi franchise, reportedly received an upfront payment of $10 million for the first installment of the movie series. When the 1999 film became a blockbuster hit, the actor got an additional $35 million, bringing his total The Matrix salary to about $45 million.

But unbeknown to many, as reported by LADbible, Keanu donated 70% of his The Matrix earnings — a whopping $31.5 million — to leukemia research. The actor’s generous act was prompted by the condition of his younger sister, Kim, who was diagnosed with leukemia in 1991 and spent a decade in and out of treatment before she finally entered remission in 2001.

According to LADbible, Keanu and Kim had a very tight bond as they grew up together in a tough home. Their father walked out of their lives when Keanu was just 2 and was later put behind bars for drug possession. Together with their mom, the siblings moved around a lot in Canada and even found themselves living in New York, Hawaii, and Australia.

Aside from allotting a huge amount of money to leukemia research, Keanu had also put his life on hold to become Kim’s personal caretaker, which resulted in the delay of the initial Matrix sequels. The actor even sold his house so he could move closer to her and look after her.

LADbible went on to report that Keanu has continued to quietly donate to cancer research even after Kim entered remission. He also set up a nonprofit foundation that supports people and children living with cancer. Keanu deliberately didn’t attach his name to the organization, as he doesn’t want it to be associated with his celebrity.

“I have a private foundation that’s been running for five or six years, and it helps aid a couple of children’s hospitals and cancer research,” Keanu told Ladies Home Journal in 2009. “I don’t like to attach my name to it, I just let the foundation do what it does.”

Fast-forward to 2020, Keanu also auctioned off a 15-minute Zoom date with himself. The winning bidder reportedly paid more than $19,000 to meet him, and the money was donated to Camp Rainbow Gold, a summer program for Idaho children with cancer.

Keanu currently stars in The Matrix Resurrections, which is now in theaters and streaming on HBO Max.