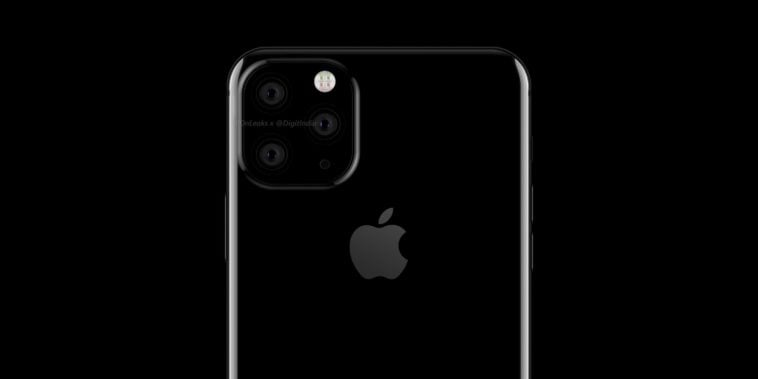 The database sometimes inadvertently gives us a heads up as to whether a new device is about to be launched. In this case, the A2111, A2161, A2215 identifiers most likely represent the new iPhone XR successor. The other model identifiers will be for the iPhone 11 and iPhone 11 Max. Many have speculated that there are many different model variants for the next iPhone due to the fact that Apple sells different variants of the iPhone in different geographies, offering alternative cellular band compatibility and a physical dual SIM phone for China.

With all of that said, the leaked designs indicate that this year’s iPhone is expected to be very similar in outward appearance to last years iPhone model, with a similar glass back.

The Eurasian database also shows that the new models will heavily feature major camera upgrades. According to the leaks, Apple has added an extra camera to both the XR and the XS; the 2019 iPhone XR will feature a dual-camera module and the iPhone 11 and the iPhone 11 Max will feature a triple-camera system for the first time. The device will also include a larger, square camera bump design to accommodate the new cameras.

Apple is expected to announce the release of the iPhone 11 at a media event in September.