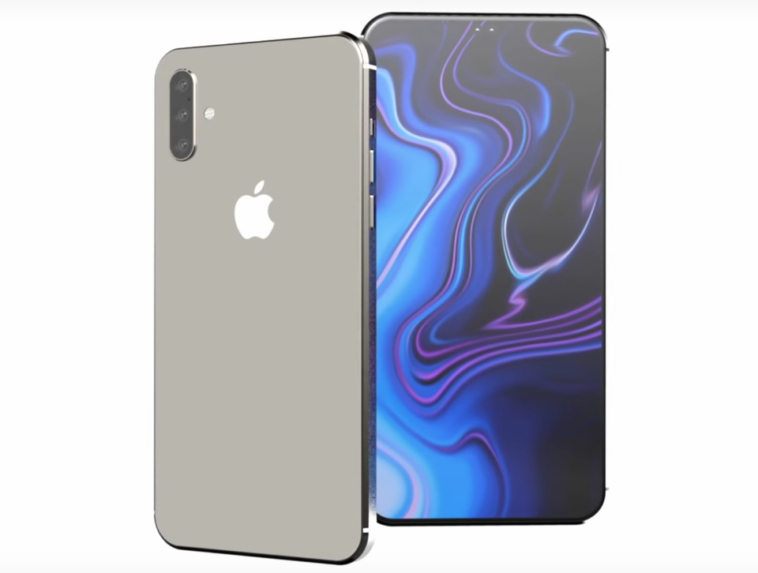 After reporting on a host of iPhone 11 rumors, it seems there’s at least one new feature we may have missed. According to Forbes, Apple has recently filed a patent for an “apparatus and method for automatically activating a camera.”

Based on “detecting an intent to capture a photograph or a video,” this proposed self-activated camera is designed to recognize the typical motion a user makes with their phone as they go to take a picture.

By using the phone’s new accelerometer, a long-range 3D sensor, and facial recognition, Apple has created a new technology that sounds mighty close to magic – on paper at least.

With that said, it’s not uncommon for companies to file patents that are used years later, if ever.

However, as iPhone sales continue to slip, Apple will definitely need something to help separate its upcoming iPhone from everything else.