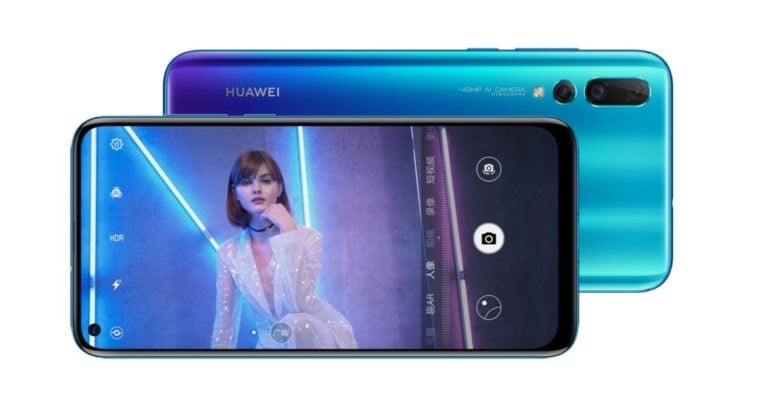 It seems 2019 is ramping up to be the year of the notch-less smartphone.

Just days after Honor announced its ‘hole-screen’ device, its parent company, Huawei has launched a new ‘hole punch’ smartphone of its own. Dubbed the Nova 4, this mid-tier device ships with Kirin’s 970 chipset, the same SoC found in the company’s Mate 10 and P20. 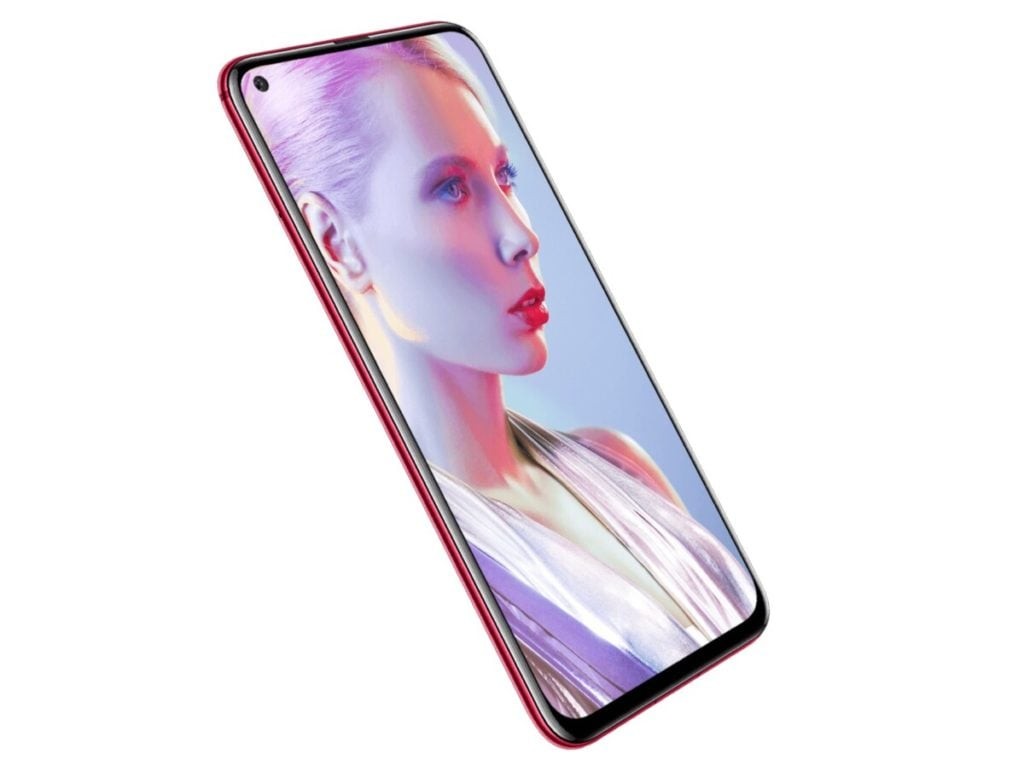 Aside from the tiny ‘hole punch’, the Nova 4 falls very much in line with P20 in terms of its feature set and design. At its core, the Android Pie-powered, 6.4-inch device has 8GB of RAM, 128GB of storage, rear-mounted fingerprint sensor, and a 3750mAh battery.

According to Huawei, the company’s latest device offers users a 25MP selfie camera, while the rear boasts a three-camera array with 48, 16, and 2MP sensors. Android Authority is reporting that Huawei will also introduce a cheaper model with a 20, 16, and 2MP setup, both devices will include AI-assisted photo/video technology. 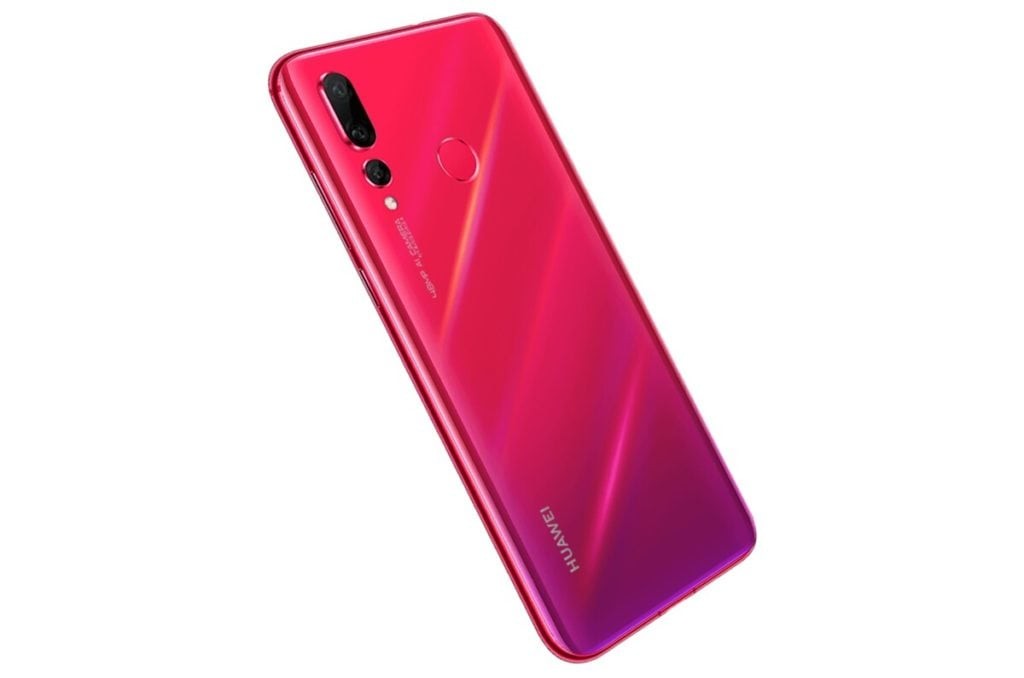