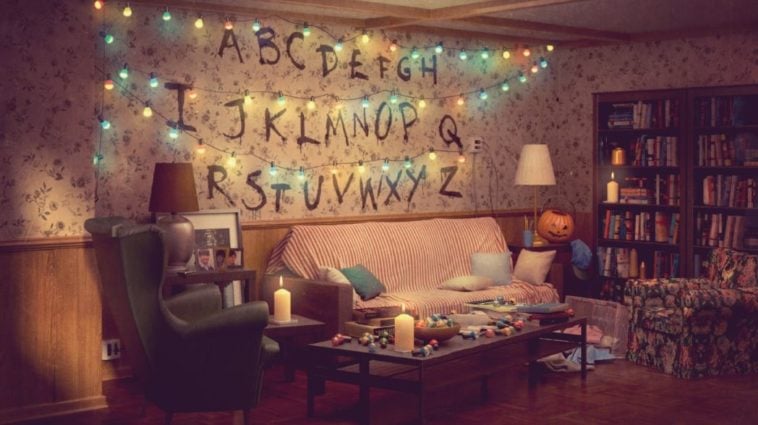 Have you ever dreamed of modeling your living room after a living room from your favorite TV series? Well, IKEA can help you with that.

The fictional living rooms featured in this campaign are the Byers family home’s living room from Netflix’s Stranger Things; the lounge of Monica Geller’s apartment from NBC’s Friends; and the Simpsons’ TV room in Fox’s animated series of the same name.

Recreating these living rooms was a gruelling task as IKEA and Publicis Spain spent months sifting through thousands of items from the former’s catalog just to find the perfect stand-ins. However, Eduardo Marques, CCO of Publicis/PublicisEmil/Wysiwyg/Nurun, said that the most difficult challenge in the project was actually choosing which living rooms to recreate. “We had a list of 60, so deciding these three was quite a hard decision to make,” Marques said in a statement to Ad Age.

Marques added that the production of the campaign proved how extensive IKEA’s product range is. “The curious thing [we discovered] is that, actually, you can really find anything at IKEA,” he said. “Every object we needed to replace, we had more than three options at IKEA to use. So, the hard work was to select from all these options we had.”

IKEA’s Real Life Series campaign will run in print ads, online, on social media and in catalogs. IKEA is also set to hold a live event in the Middle East that will recreate all the rooms in real life in front of the customers.