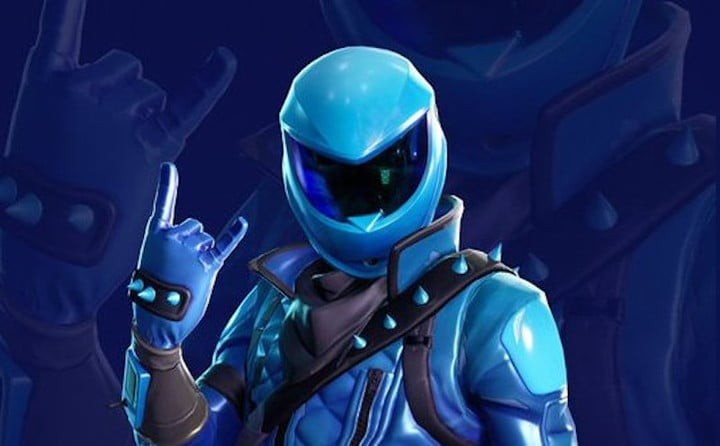 Honor and Epic Games have teamed up to bring Honor users a limited-edition Fortnite skin. Now available to anyone who owns a View20, the aptly-named ‘Honor Guard’ skin is a super-sleek body armor that’s nearly as smooth as the 60FPS the View20 affords.

You can watch the video below to learn how to redeem the HONOR Guard outfit.

In addition to Honor – Samsung and Microsoft also have exclusive Fortnite deals.

While Fortnite is still a dominant force in the gaming community, in recent weeks there has been fierce competition from the likes of Apex Legends and others. In fact, Epic just witnessed a 48% dip in revenue across all platforms.

At the HoloLens 2 launch this week at Mobile World Congress, Epic Games did get on stage and allude to the fact that Fortnite could be coming to HoloLens 2. In any case, we’re interested to see how the company readjusts in an effort to regain its edge.