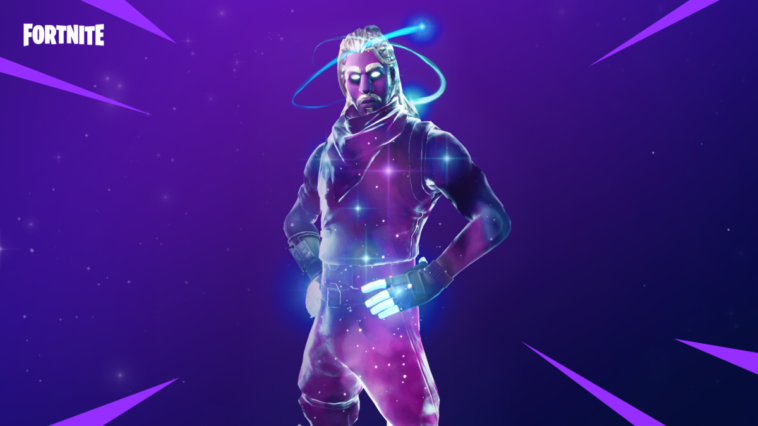 In less than a year, Fortnite has amassed more than 125 million players worldwide. That figure is expected to skyrocket in the coming months as the game will soon be available to the world’s 2+ billion Android devices. However, before Epic releases the game to the entire Android community – starting today (Aug. 9th) – Samsung users will be privileged an exclusive sneak preview.

According to Samsung, “for the next few days,” Galaxy owners will have early access to Fortnite Beta. Samsung says Galaxy Note9, Galaxy S9(+), Galaxy Note8, Galaxy S8(+), Galaxy S7, Galaxy S7 edge, Galaxy Tab S3, and Galaxy Tab S4 will be the only Android-powered devices capable of downloading and running the hit game.

This rumored Samsung exclusive has been burbling for a while, however, today it became official. We still aren’t exactly sure what the company means by a ‘few days’, but it’s safe to assume it won’t be exclusive access for an entire month as was predicted in the days leading up to this announcement.

Interestingly, the developer has chosen to sidestep the Google Play Store, instead, opting to release its own launcher for the game. Galaxy owners can sign up for a download link via Epic’s official website.