Mobile World Congress 2022 has come and gone, having given us a look at the mobile landscape of the year to come. So, what can we expect? Among our best of MWC 2022, we’re seeing companies still play around with the folding concept — the right way to do it still hasn’t been discovered yet, and that means a lot more experimentation in the years to come. Also, we’re learning that charging mobile devices is getting fast. Like, really fast. Like… 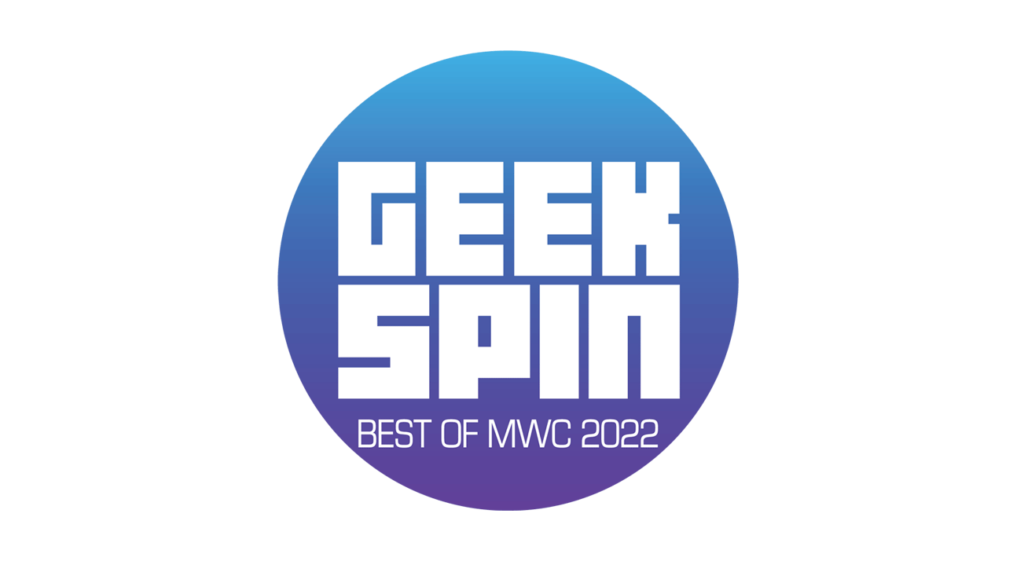 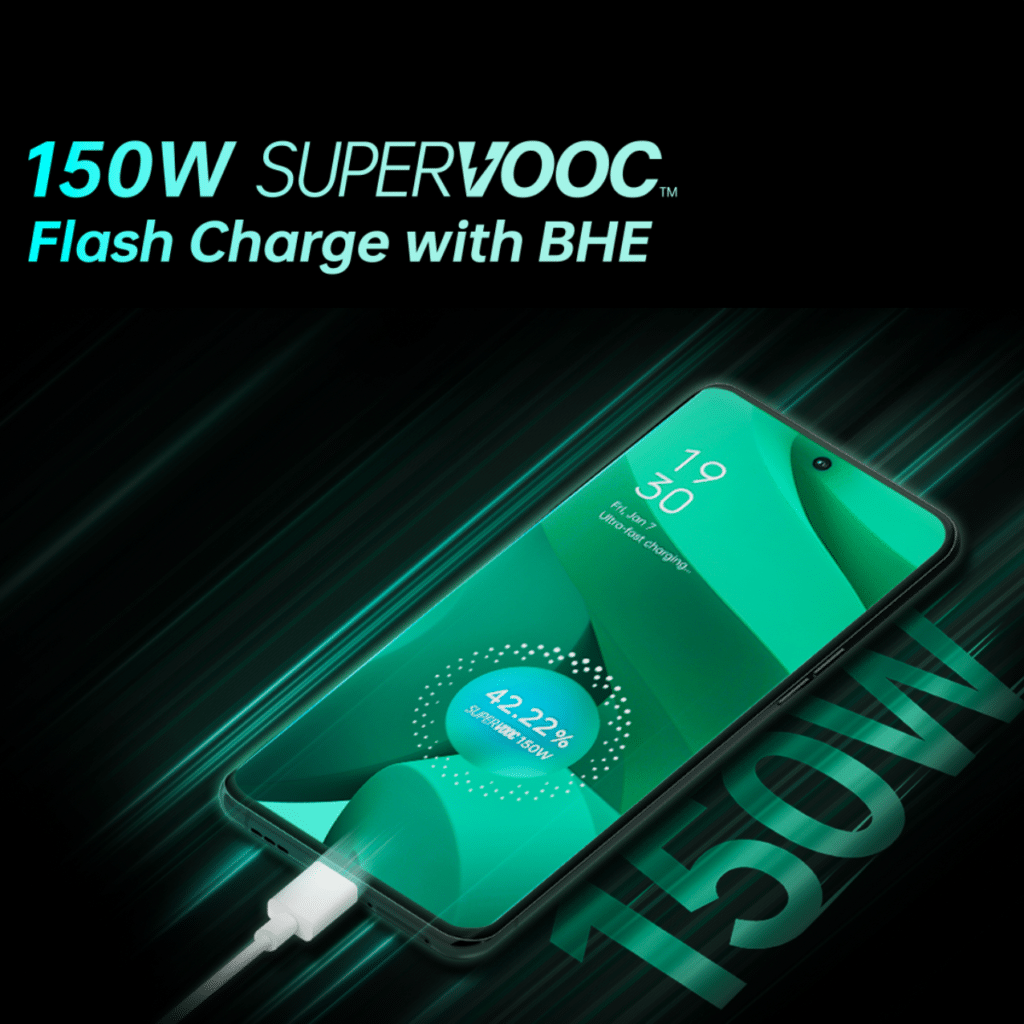 We get a lot of numbers thrown at us, and it all becomes numbing at a certain point. So, it’s good to stop and appreciate how bonkers charging a 4,500 mAh battery to 50% in five minutes is. As long as you’ve got a compatible fast charger with you, all you need is a few minutes with an outlet and you’re good. Just think back to what battery anxiety was like ten years ago, and you can appreciate how rad Oppo’s SuperVOOC 150W flash charging is — as long as your wall charger and phone are both compatible with the tech, you can get to 50% in five minutes or a full charge in 15 minutes. Not only that, but the tech is tuned to limit damage to the battery, halving degradation over the life span of the phone. 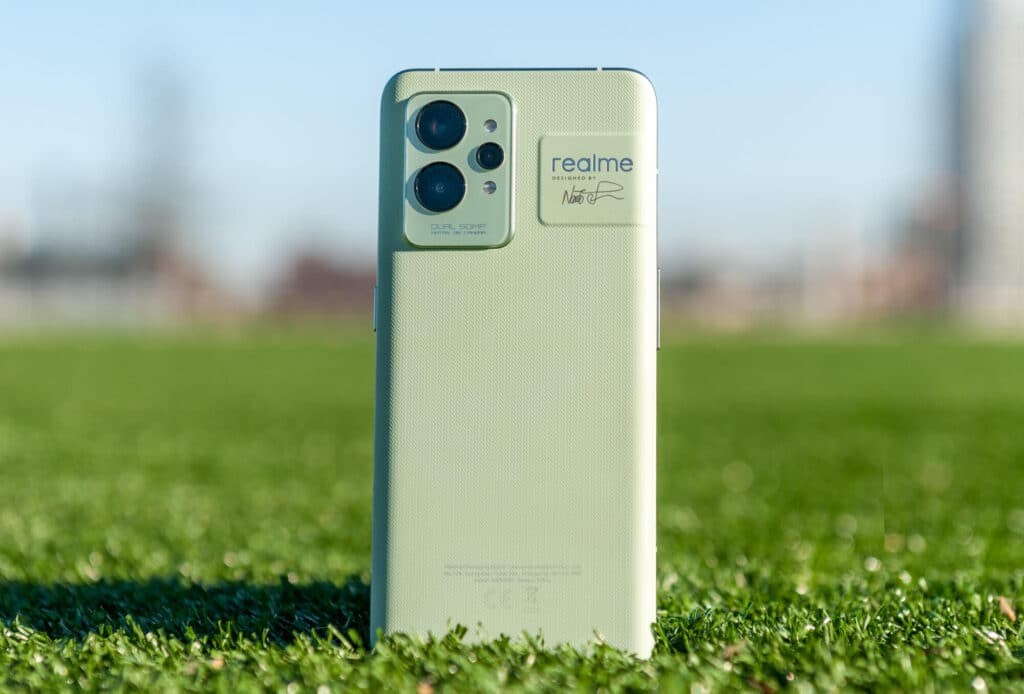 At MWC, we get to see a lot of goodies that never end up coming stateside. One of those happens to be the best smartphone we saw at the show — the realme GT 2 Pro. A flagship phone at $900, the GT 2 Pro has almost everything we could possibly want — a Qualcomm Snapdragon 8 Gen 1 SoC, a massive 5,000 mAh battery, a 6.7″ WQHD+ AMOLED display, and a fantastic camera system that could’ve only been improved by a more powerful sensor behind the macro lens. All that rests in a case made of a biopolymer that in part uses recycled paper and doesn’t emit as much carbon as the usual processes during production. Hence the green color! 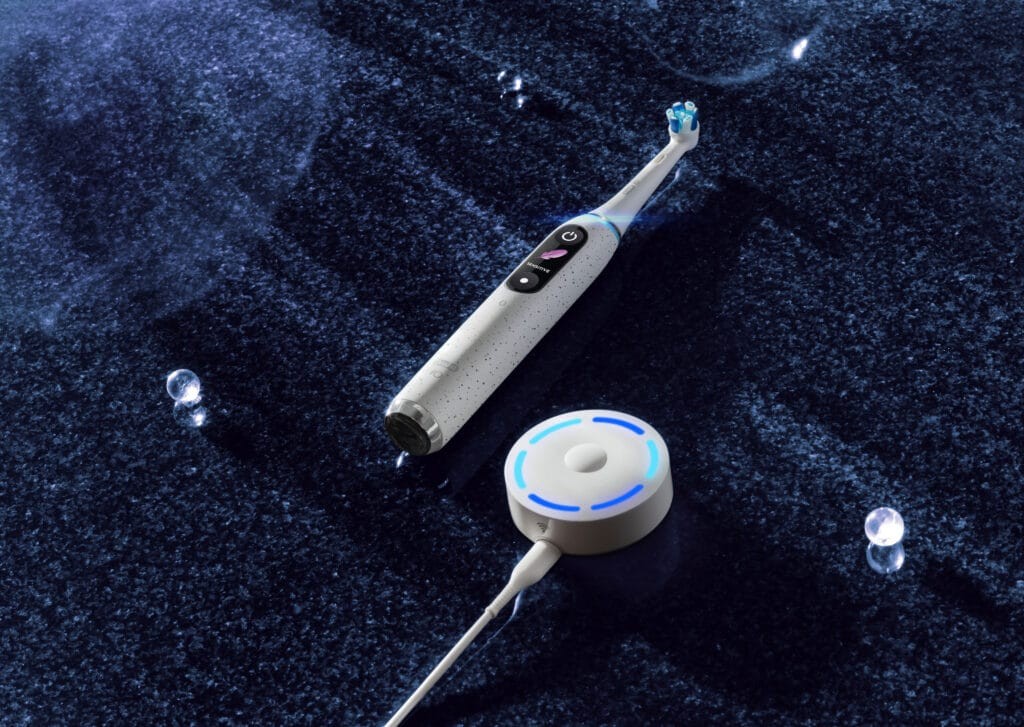 Now that electric toothbrushes have become as ubiquitous as regular toothbrushes, how does one move this particular field forward? Putting machine learning to work! The Oral B iO 10 can figure out a lot of things based on how you brush, but the most important thing it does is a solve a problem way too many of us have — brushing too hard and screwing up our gums. A red light will flash when you’re jamming it in there a little too hard, warning you to ease up. Much appreciated! 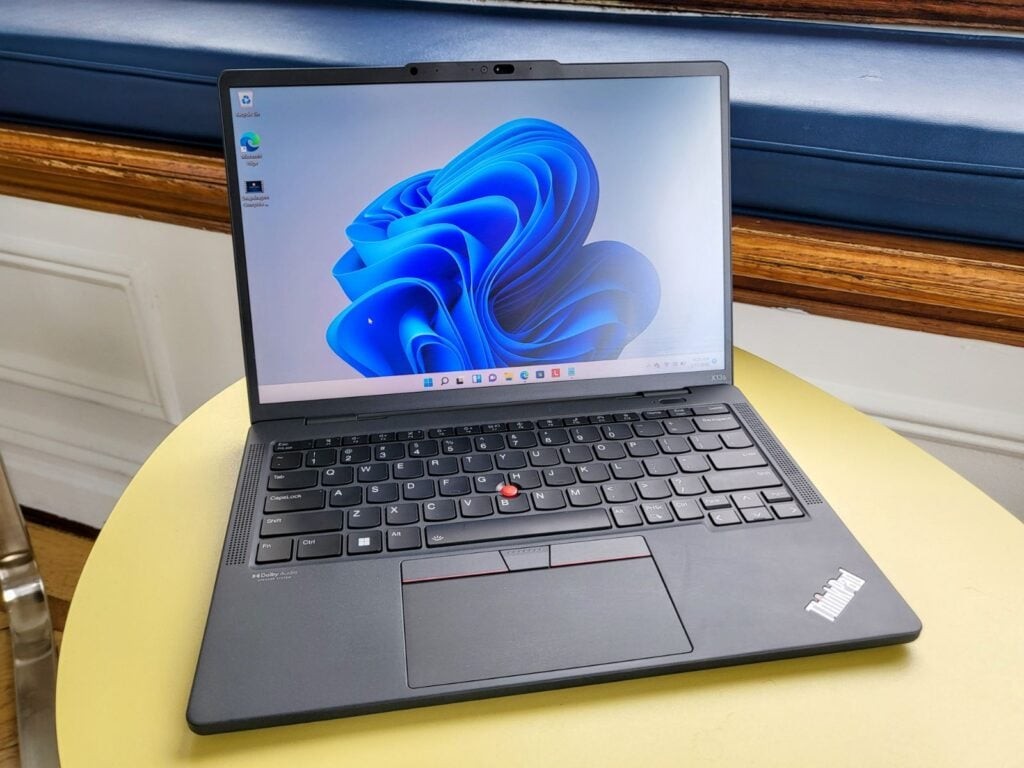 The main argument behind laptops powered by Qualcomm processors? Battery life. If you need a basic work laptop to last you the whole day, and I actually mean the whole day, the Lenovo ThinkBook X13s does that and then some — running on a Qualcomm Snapdragon 8cx Gen 3 processor, this laptop gets up to 28 hours on a single charge. Even once battery performance starts to wear down, this thing’s going to be able to hang for the average workday much better than most. 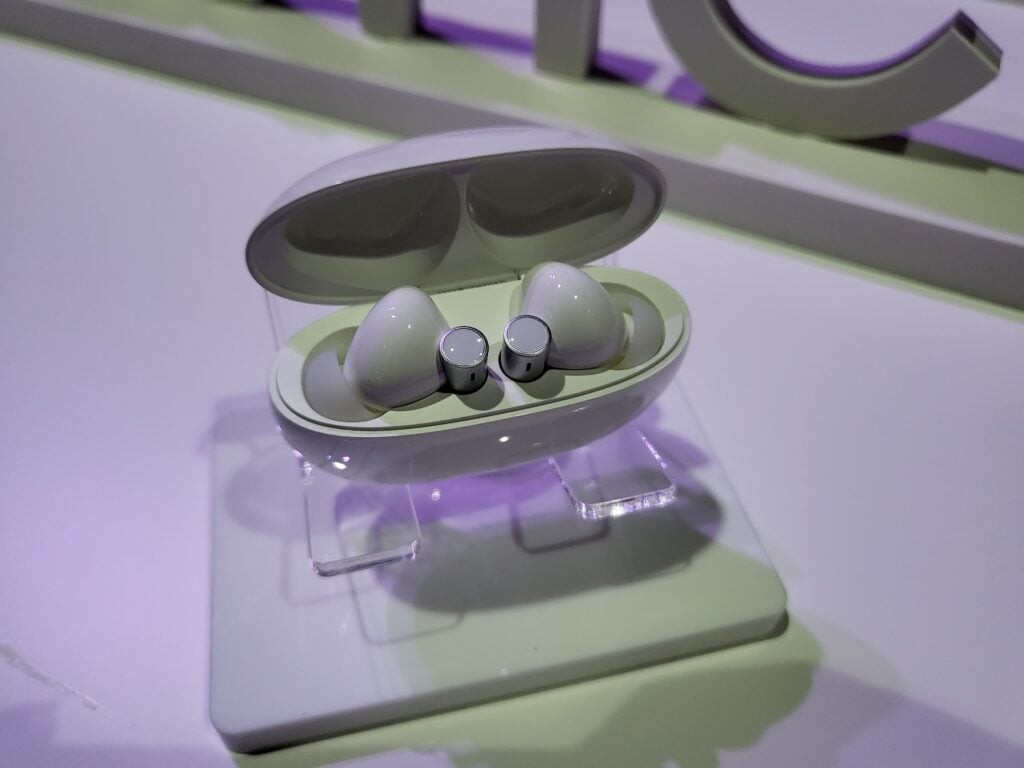 The wind noise reduction features are nice, but pair that with more supercharging magic, and you’ve got a solid pair of buds in the realme Buds Air 3. You can get 100 minutes of listening in just 10 minutes of charging using the case, so you shouldn’t ever be stranded without tunes as long as you have the charging case with you. The 10 mm drivers also help the audio hear reach AAC standards, always a plus when we’re dealing with something as small as true wireless earbuds. Best of all, they’re priced affordably at just 59 Euros. 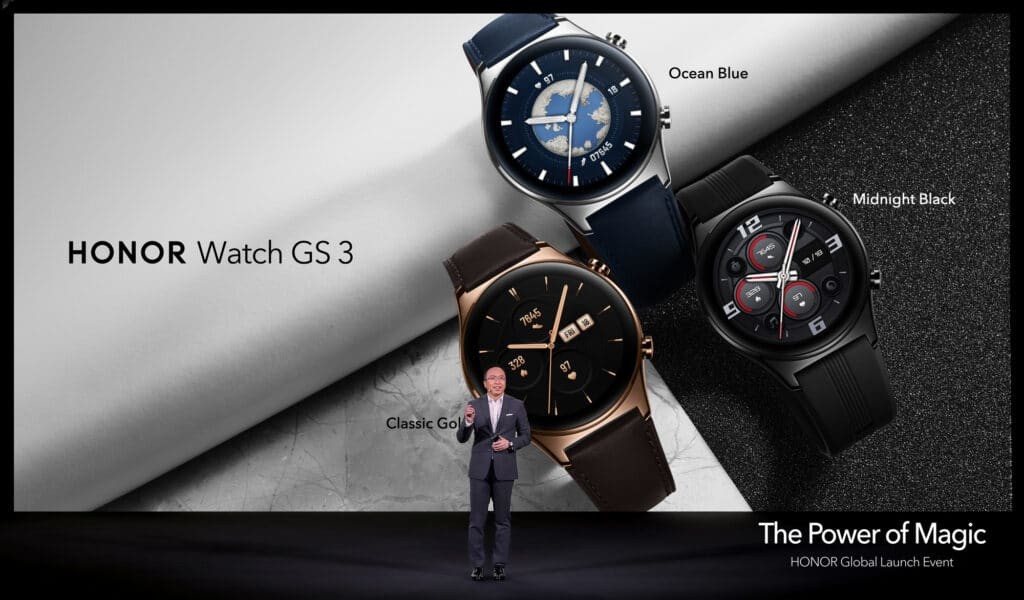 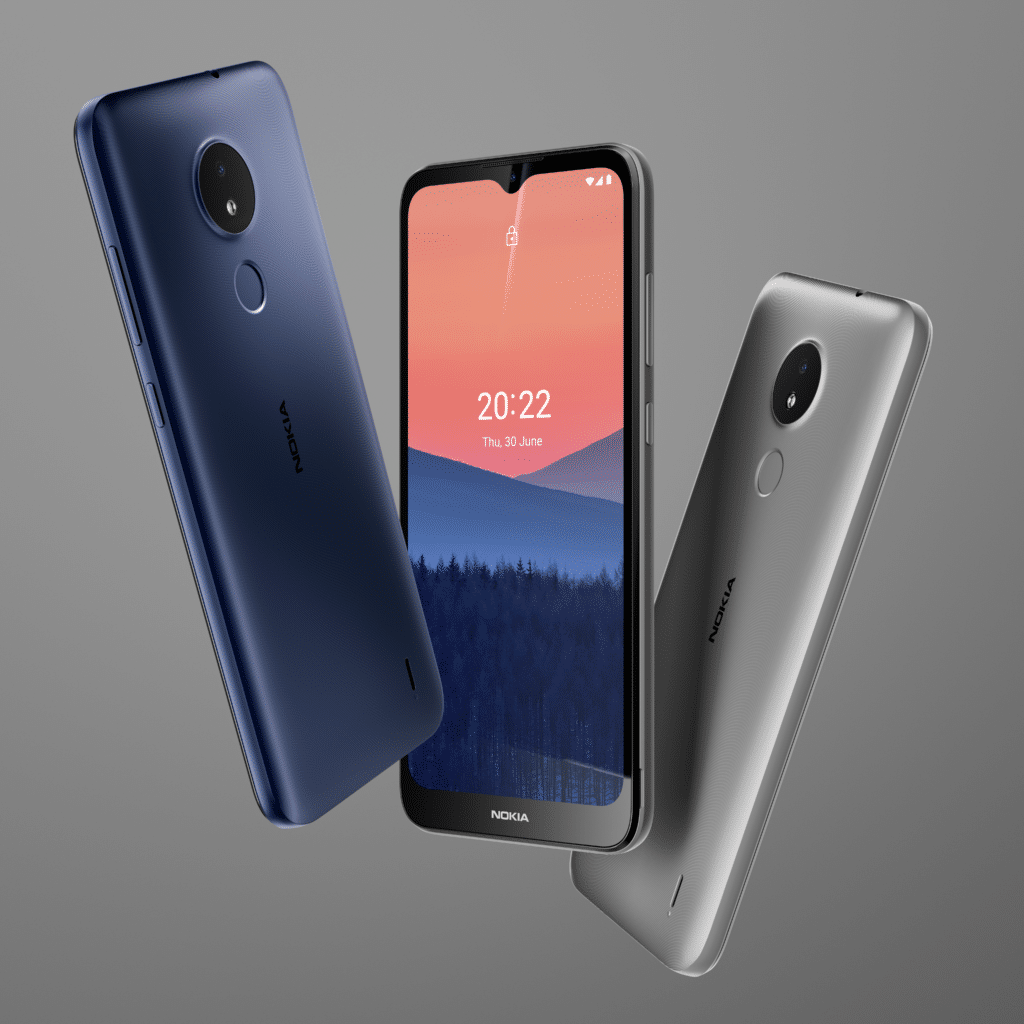 When you put a phone that’s just over $100 in front of us, we don’t expect that much. Blow away those expectations with a quad-core processor, a 6.5″ display, an 8 MP rear camera, and a 3,000 mAh battery, and you have our attention! The Nokia C21 promises to be an outstanding value, with competent specs that won’t sap that battery too much, truly giving you all-day battery life. Great if you just need a proper smartphone that won’t die on you near the end of the day. 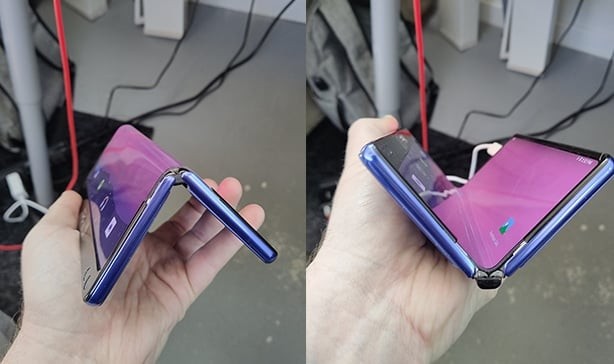 Usually, when I’m folding things both ways, I’m trying to rip something in half. I’m going to have to suppress that instinct if something like the TCL Ultra Flex ever manifests — it’s one of the first foldables that can fold both ways, closing on itself or going into a 2-in-1-like tent mode. With a chunky bezel and an oddly placed camera system, the design still has to go through a couple iterations, but this device has got as excited for the future of foldables! 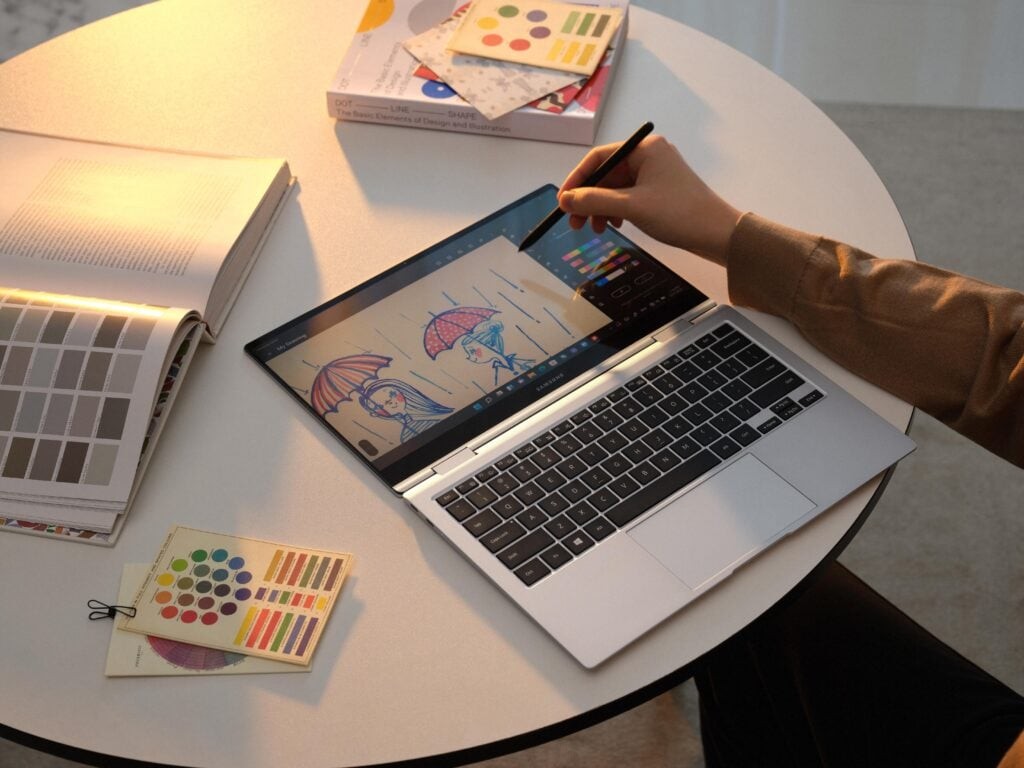 A mobile art station, a machine secure enough to make the IT team happy, and super-fast Wi-Fi? It’s all there in the Samsung Galaxy Book 2 Pro 360, a 360-degree 2-in-1 that caught our eye at MWC. The laptop meets Microsoft’s secured-core PC requirements and uses blockchain tech to help you easily secure and verify documents shared with multiple people. Combine that with a Super AMOLED display, top-end hardware, and stylus support, and you’ve got a remote work 2-in-1 that can do it all! 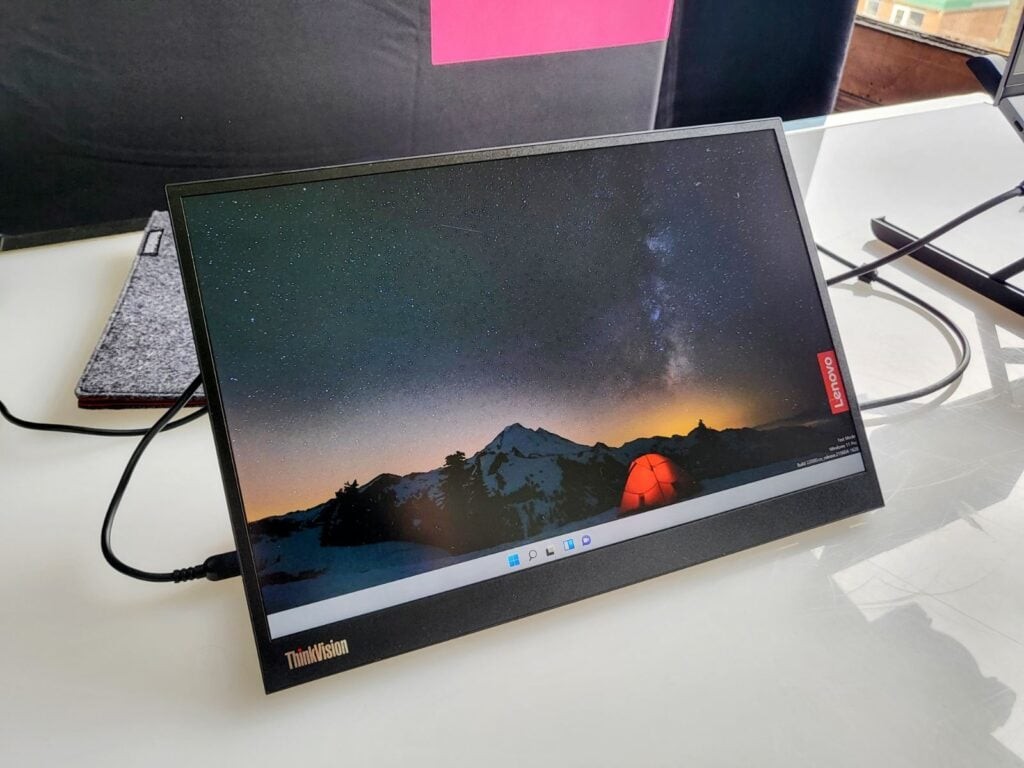 Lenovo improved on its external monitor with the ThinkVision M14d. Once again, the monitor only requires one cable to function, with the USB Type-C cable doubling as a power cable and an A/V cable. While it’s still backpack-friendly, this monitor has adopted the new standard 16:10 aspect ratio on a 2.2k display. Not bad for $300! 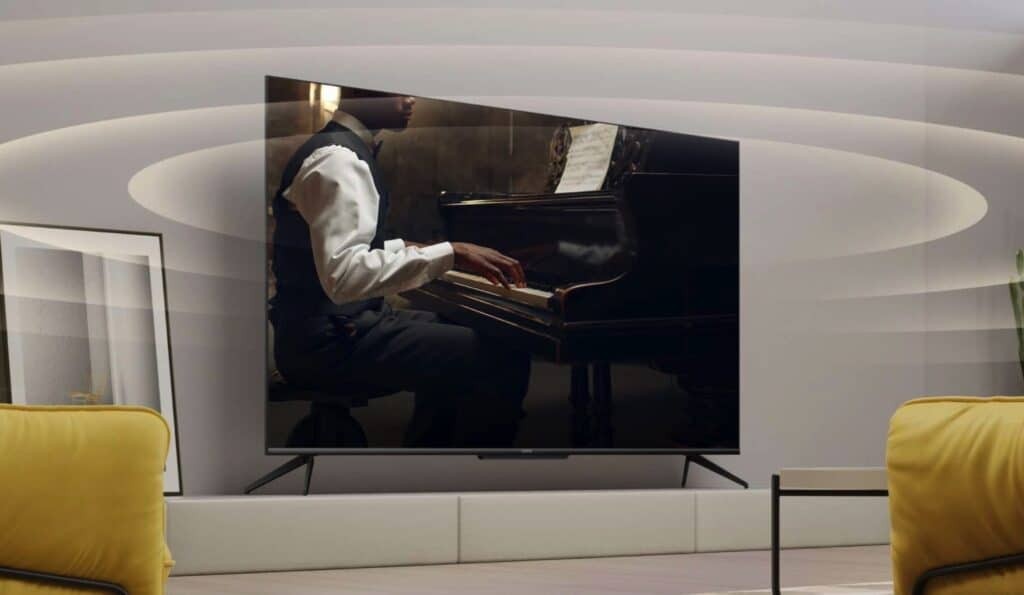 Not only is realme coming out with incredible smartphone, laptop and headphone products that are all priced really well – but now they’re also making 4K smart TVs. The realme smart TV 4K comes in a choice of 43” or 50”. It packs in Dolby Vision for great visuals and Dolby Atmos for great audio, alongside a bezel-less design, all for under 500 euros.