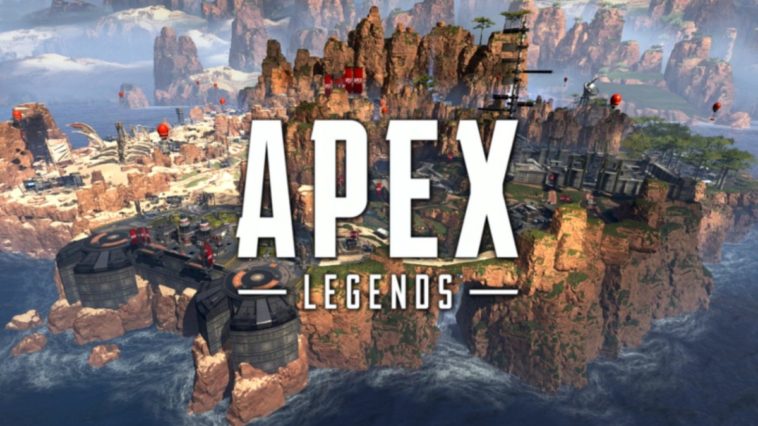 Just three days after its surprise launch, Apex Legends has already reached the 10 million player milestone. Respawn – the game’s developer – says the company was taking a huge gamble with its super secretive released, but after seeing the response from fans, they’re stoked about the decision.

Many see Apex Legends as a mashup between Titanfall, Overwatch, and Fortnite. The overarching gameplay is inspired by Fortnite’s battle royale, while the characters take cues from Overwatch, and the arena is set in the Titanfall universe. Unlike Fortnite, however, Apex Legends requires squads of three.

In a blog post, CEO Vince Zampella says he expects the Apex community will continue to balloon as the developers continue to add subtle tweaks and changes in the coming months.

Away from Apex, Respawn is also rumored to be working on a Star Wars game. As more free-to-play games enter the market, how will Fortnite continue to maintain its dominance?