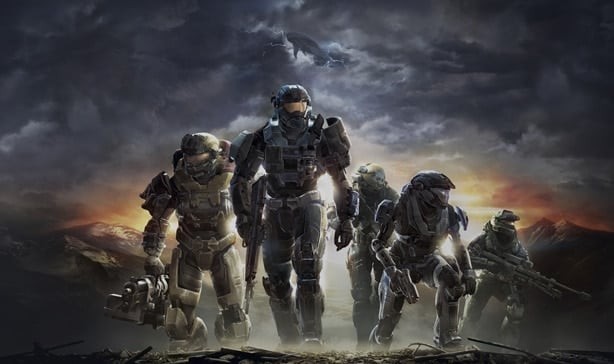 Nowadays, it’s no longer unlikely to see old games get remade or remastered for modern consumption. Fans are pretty much eating up the nostalgia, whether it be a full remake like the upcoming Final Fantasy VII remake or even a rerelease such as World of Warcraft classic. Today, another classic game joins the roster, Halo: Reach, and fans are going wild.

Halo: Reach has now joined Halo: The Master Chief Collection on Xbox One and PC with @XboxGamePass, @MicrosoftStore, & @Steam.

First released in 2010, Halo: Reach is a spinoff from the original franchise that was originally an Xbox exclusive. Fortunately, the remastered version released today is, for the first time ever, available for PC via Steam. That said, its previous exclusivity didn’t hinder it from garnering praise and admiration from gamers, hailing it as one of the best Halo games ever made. It was also the last game to be released by the developer, Bungie, before it started working on another game. Developer 343 Industries has since then taken over the franchise.

The reception of the game during its launch has been more than welcoming. Within an hour of its releases, there were already more than 100k active players on Steam alone, making it the fourth most popular game based on concurrent players by Steam. It has also already beaten other widely popular games such as Grand Theft Auto V and Destiny 2. 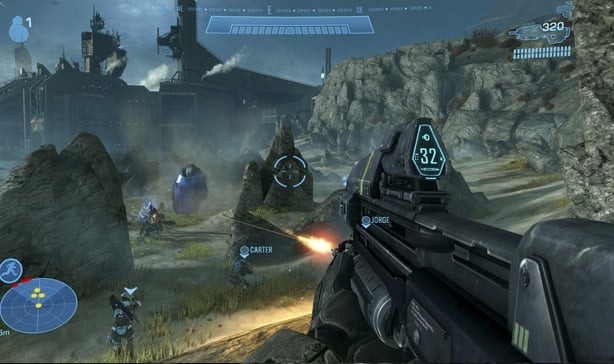 It’s worth noting that Halo: Reach has been updated to fit in with today’s technology. it offers support for 4K 60FPS, ultra-wide resolution, and FOV options. An official 343 Industries employee mentioned on reddit that official mod support is also in the works. For now, players have the option to bypass the anti-cheat to safely play around with campaigns and customs. Match made games will be out of reach, though. 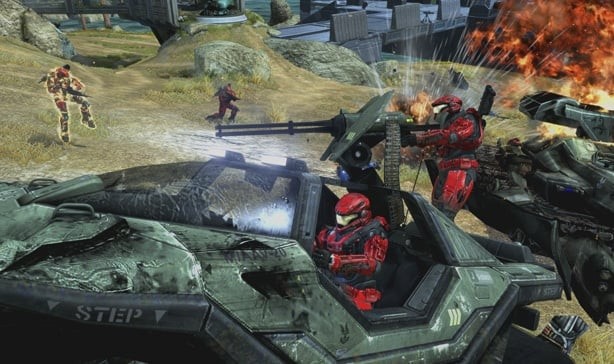 While Halo: Reach is the only Halo game currently available on the PC, 343 Industries and Microsoft have already assured the public that it will not be the last. The rest of the Halo games will soon be ported to PC ending with Halo 4 in 2020.

Halo: Reach is available on Steam or the Microsoft Store for $10, or you can purchase the entire Master Chief Collection for $40. Both platforms will require an Xbox Live account to access the online multiplayer mode.