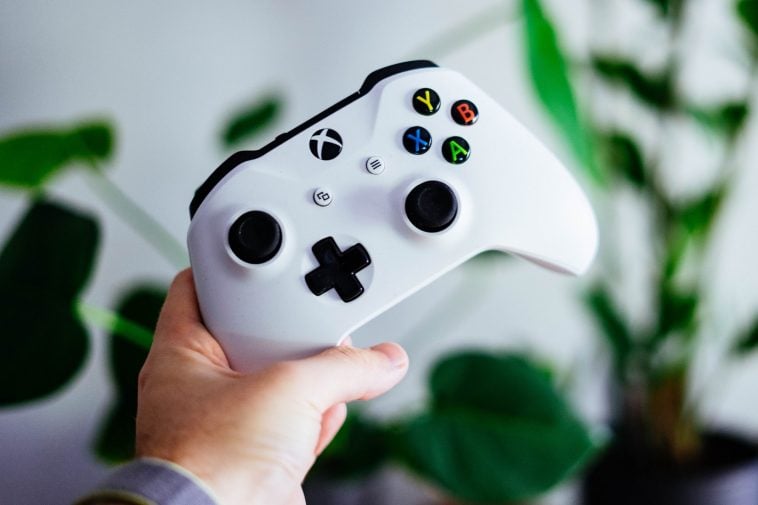 Just in time for the holiday season, Microsoft has announced a few new Xbox All Access bundles which allow you to score an Xbox One without laying out any money upfront. The first of these brings together Xbox Live, a digital One S console, and Xbox Game Pass for 24 monthly payments of $19.99 per month.

Alongside this, the company has announced an Ultimate edition, although this will cost slightly more per month. According to an announcement, the Ultimate Xbox All Access bundle, which comes in at $22.99 per month, will include an upgrade to regular Xbox One S instead of the digital version. The upgrade provides buyers with access to games across Xbox and PC, as well as Xbox Live Gold multiplayer support.

However, these aren’t the only All Access bundles that have been announced, Microsoft has confirmed an Xbox One X version option, which will be available for $30.99 a month. Buyers of this bundle will be able to upgrade to Project Scarlett, although this will only be available in 12 months’ time. The firm has also put a deadline on this, as potential buyers will only have until December 31st to take advantage of it.

Currently, the deal will be available in the United States starting November 18th. It’s set to be rolled out across the U.K. on November 5th and in Australia on October 29th. 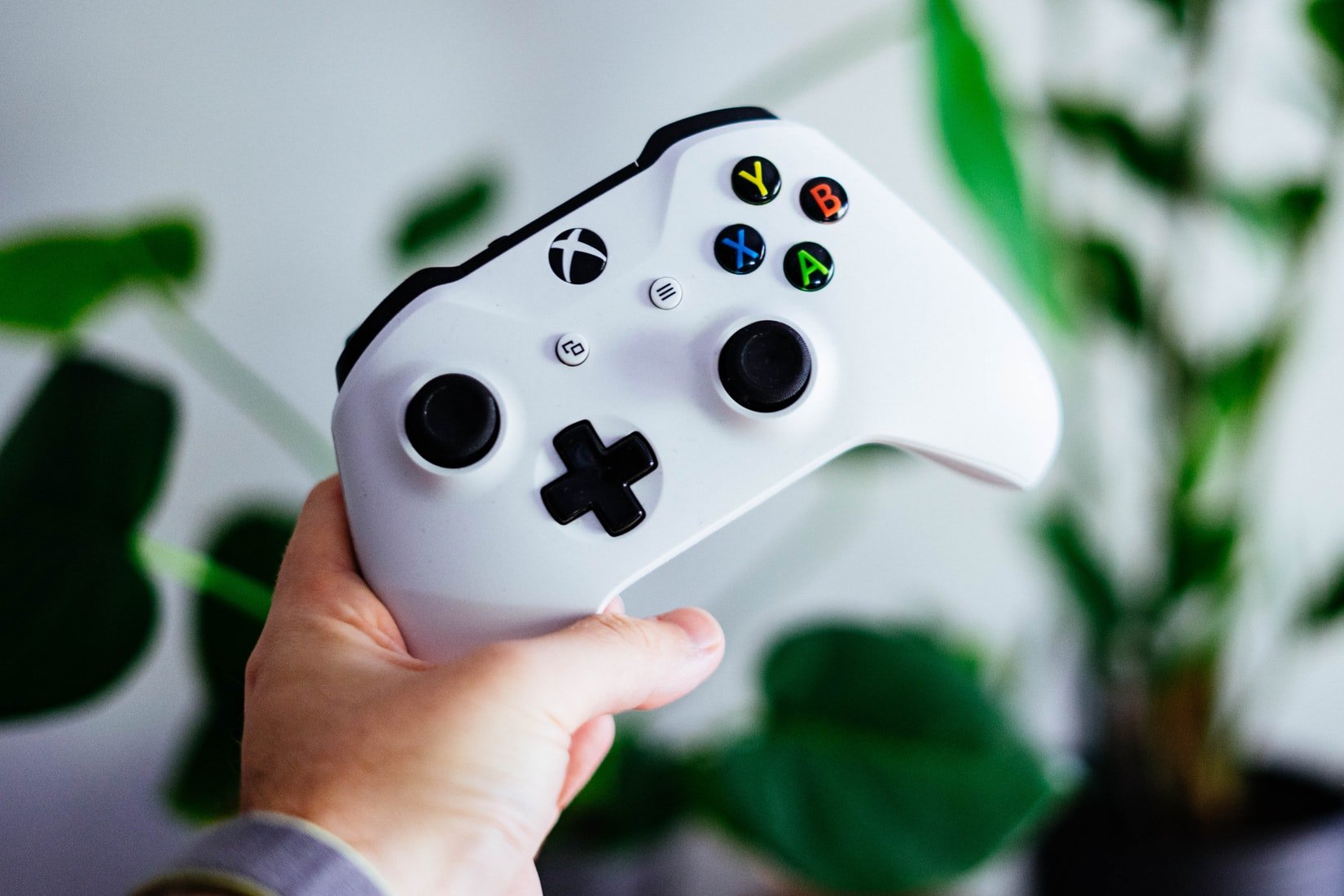 For a low monthly price you get an Xbox console, Xbox Game Pass, and Xbox Live.