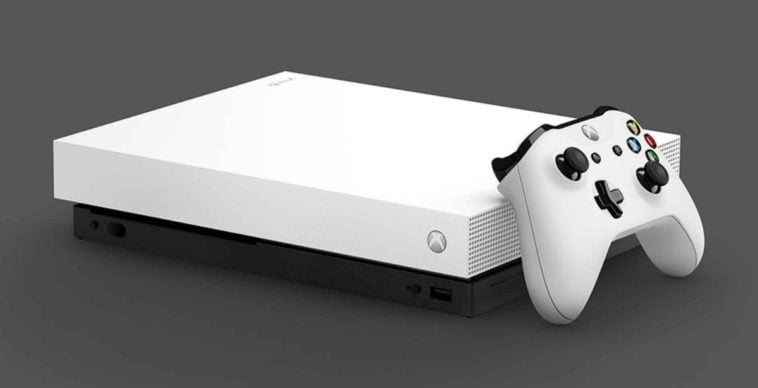 Microsoft is working on a trio of new Xbox consoles set to be released in 2019 and 2020.

An industry source says by spring 2019 we’ll see the company launch a cheaper, disc-less Xbox One console. They predict an official announcement will come sometime in January. And say Microsoft is expected to work with select retailers to help owners convert physical discs into digital copies.

Dubbed ’Anaconda’ and ‘Lockhart’, Microsoft’s follow up is expected to arrive just in time for the 2020 holiday season. Also referred to as the ‘X2’ and ’S2’ by Windows Central, these are the next-generation consoles in the “Scarlett” family. And if you were worried about trend toward disc-less, at least one of the 2020 models will keep the drive as an option.

Per Windows Central, the Anaconda will rank as the most improved console. The X-style system will boast cutting-edge SSD technology, which will greatly reduce loading, in addition to much “more powerful and more expensive” CPU / GPU tech. The S-style Lockhart, on the other hand, touts more modest improvements. Most reports liken it to a current-gen Xbox One X as far as overall specs/performance.

And with the nostalgia wave at full tilt, perhaps the most exciting news is Microsoft’s plan to make the next-gen systems fully compatible with original and 360 titles.

At present, further details are sparse.