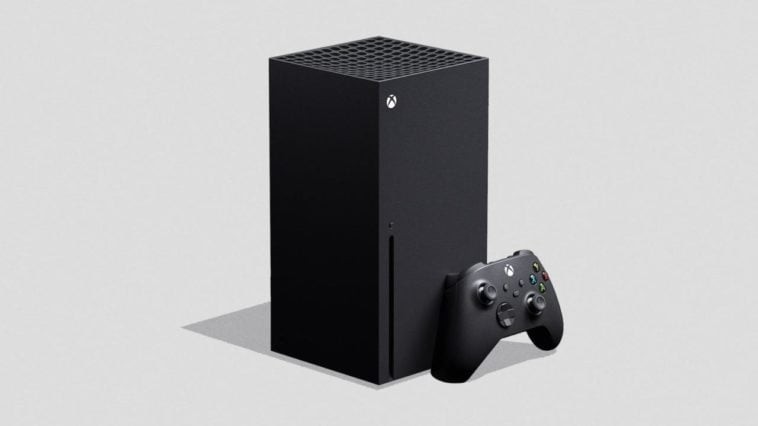 Xbox has just given updates for the release of its Xbox Series X and what to expect during its arrival in November. The announcement was prefaced with news about the launch of Halo Infinite and the company says that the game will arrive by 2021.

Xbox reassures its fans, however, that there’s plenty to do while waiting for Halo Infinite since once the Xbox Series X launches towards the end of the year, there will be thousands of games to play which spans for four generations — from the original Xbox, the Xbox 360, and Xbox One.

Those looking forward to its backward compatibility can also expect better versions of the original game once the new Xbox console arrives. Optimizations like the rendering of select titles up to 4K, new HDR reconstruction techniques, and creating ways to increase or double the frame rate are just some of the things to anticipate.

Additionally, over 100 games will be optimized for Xbox Series X and will take advantage of the console’s new hardware features like faster loading times, framerates up to 120fps, accelerated Direct X raytracing, and more. The company says that with titles like Assassin’s Creed Valhalla, Dirt 5, Gears Tactics, Yakuza: Like a Dragon, and Watch Dogs: Legion, you only have to buy these games once to play the best versions for your console, across generations, using Smart Delivery. This is actually good news as the worry for unwise spending has already been addressed. 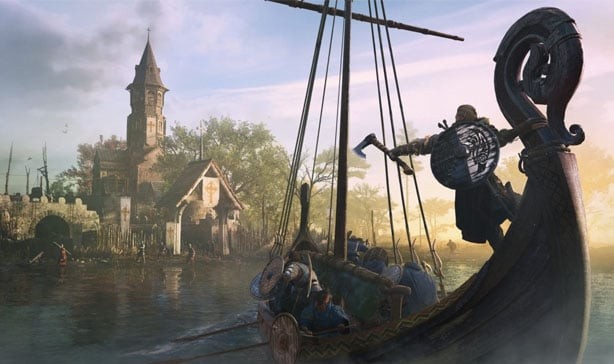 Meanwhile, those who have Xbox Game Pass will get to enjoy exclusive titles like The Medium, Scorn, and Tetris Effect: Connected on the Xbox Series X. The company says the best way to discover new games on the upcoming console is through Game Pass as it delivers a curated library of content for both console and PC, including all games from Xbox Game Studios the day they launch, for a monthly price that’s well within reach.

Additionally, come September 15th, Xbox Game Pass Ultimate members can game on-the-go as they will be able to play more than 100 games from the cloud on their Android phone or tablet. The kicker? Your friend’s list, achievements, controller settings, and saved game progress all come with you when you play on mobile.

Truly, there’s a lot to look forward to when the upcoming console officially launches. The company is confident that whether you’re a long-time, hardcore gamer or a newbie in the gaming world, you’re going to find something to enjoy when you get your hands on the Xbox Series X.