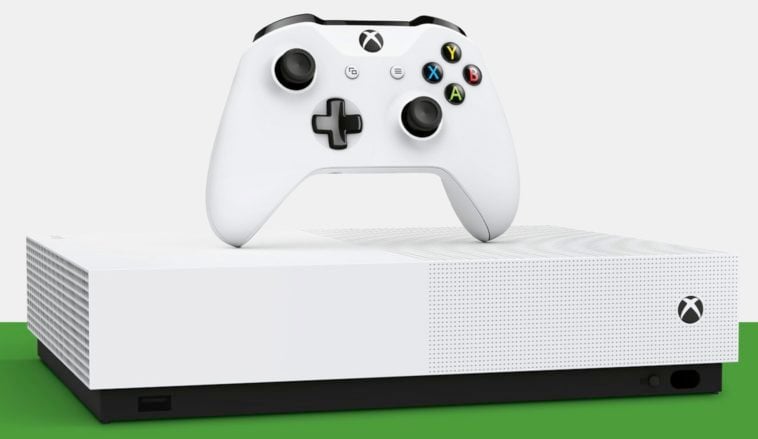 As we first reported in December, Microsoft today officially confirmed its disc-less Xbox One will launch this spring. In a news release, the company confirms a May 7th release as well as a $249 price point.

Available through Walmart, Best Buy and Amazon, the upcoming system will come bundled with Minecraft, Forza Horizon 3, and Sea of Thieves. 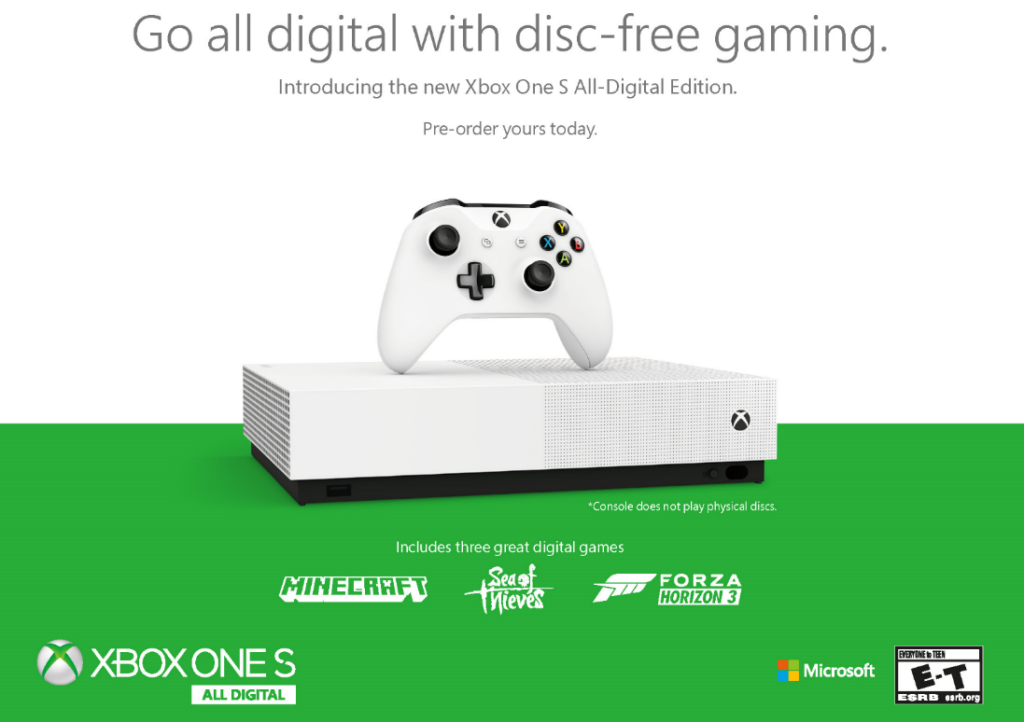 While not yet officially confirmed, our reporting suggests Microsoft will launch its next-gen Xbox in late-2020. Sources tell us there will be at least two distinct versions, with one model keeping the physical drive as an option.