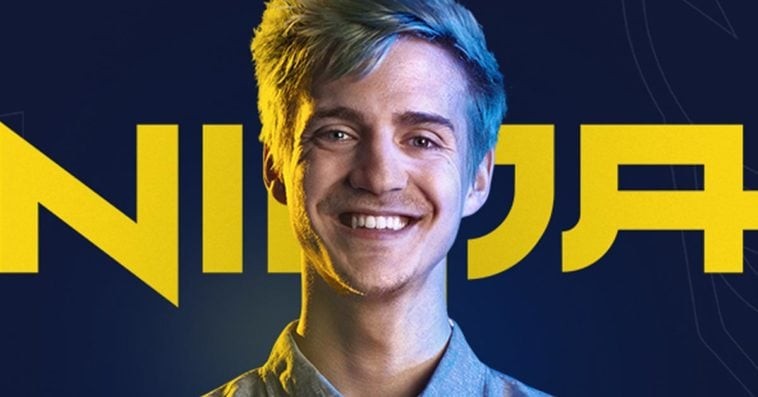 2018 was a very kind year to Fortnite streamer Tyler Blevins. In fact, the 27 year old, more commonly known by his online alias Ninja, recently said that the previous year was the best year of his life.

In a recent interview with CNN’s Dave Briggs, Blevins said that his 95,000 plus Fortnite kills helped him earn close to $10 million this year. Based on his estimate, 70 percent of his income comes from YouTube and Twitch, which he collectively considers as his “bread and butter.”  As of writing, Blevins has 20.7 million subscribers on YouTube and 12.7 million followers on Twitch. 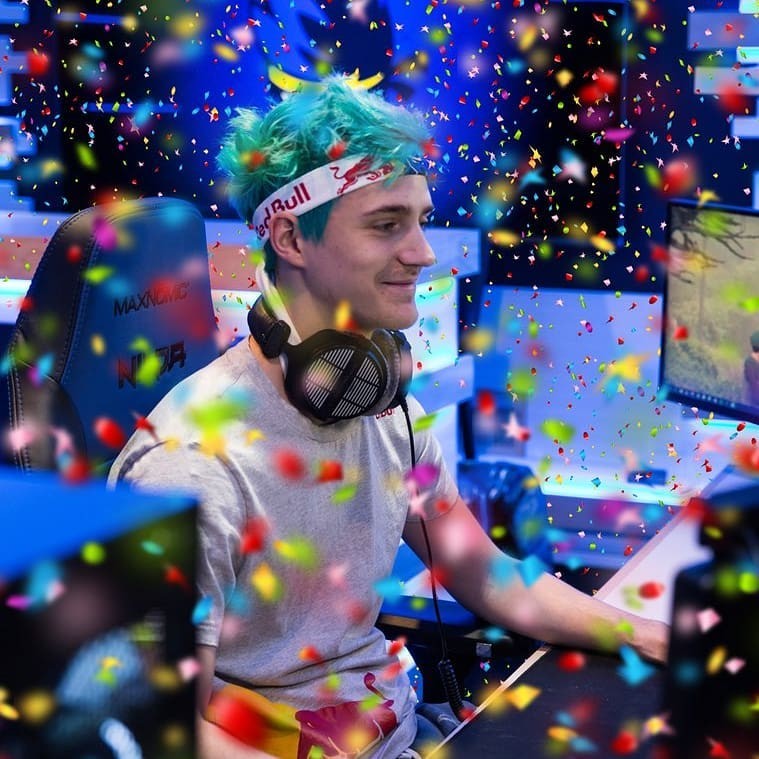 Every time someone watches a pop-up ad on his YouTube channel, Brevins earns a percentage of the ad sale. Meanwhile, on Twitch, almost 40,000 of his followers voluntarily pay either $4.99, $9.99 or $25 per month just to watch him play. But since viewers don’t necessarily have to pay or subscribe, ad dollars help Twitch streamers like him make money as well.

The remaining 30 percent of Blevins’ income comes from his sponsors such as Samsung, Uber Eats, and Red Bull. Though more and more streamers like him are getting sponsorship from big companies, Blevins doesn’t see himself as an athlete. Instead, he considers himself as a small business owner, comparing gaming to a small coffee shop. “They’re gonna find another coffee shop if you’re not there … you have to be there all the time,” he said.

Blevins works for 12 hours a day, and according to his rough guess, he dedicated 4000 of his working hours this year solely for Fortnite.  With the huge amount of money he earns while playing, Blevins admitted that he and his wife/manager Jess tend to calculate how many subscribers they’re losing and how much money they’re not earning when he’s not online. When Briggs asked him if he was losing “tens of thousands of dollars” just by doing the interview, Blevins said, “Yeah, definitely. That’s a perfect assessment.”

Fortnite has seen a 60 percent increase in its number of registered players around the world since June last year, and Blevins thinks it’s nowhere near peaking. But regardless of whether the 200 million registered Fornite players will stick with the game in the years to come, Blevins is just enjoying his moment in the sun.