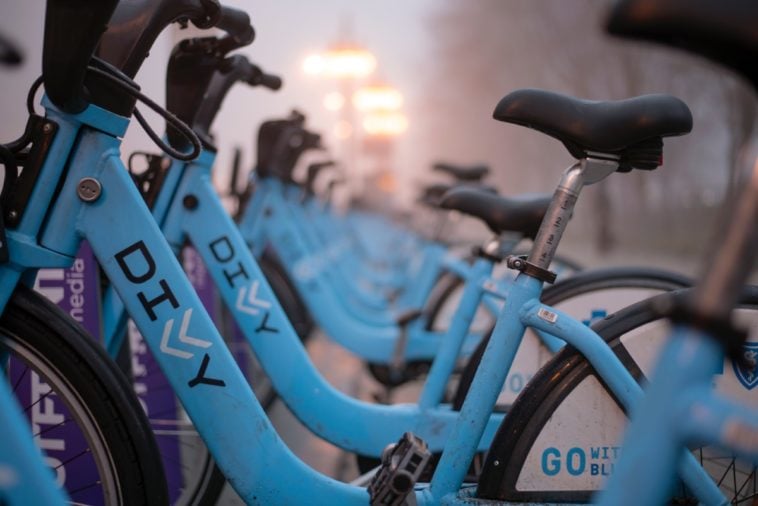 Not content with just focusing cars, Uber is set to expand the horizons of their app by integrating a whole bunch of other travel options. Its CEO, Dara Khosrowshai has revealed that the company is planning to integrate bikes, car-sharing vehicles, and public transportation, like buses and trains, into its apps.

These are ambitious plans laid out by Khosrowshai and they are being pursued alongside organizations that are already working within each one of these niches.

In Washington, the app can be now used for renting Jump bikes. Later this month, the app will be joining the car-share market, by partnering with Getaround in San Francisco. Uber has also joined forces with London-based mobile ticketing company Masabi, to allow Uber users to buy and use transit tickets on the app.

The details of this partnership are still being ironed out, but it’s expected to work in a similiar fashion to Masabi’s partnership with Transit in the US, where users can browse fare types, make payments, and receive mobile tickets all within the same app.

These partnerships are in line with an ambition of Khosrowshai, who has previously stated that he wants “to run the bus systems for a city” and that he also wants Uber users to “be able to take an Uber and get into the subway… get out and have an Uber waiting for you.”

At the moment Uber is going through a period of bad publicity, after a self-driving Uber was linked to the death of a pedestrian in Arizona. That tragedy has not held Khosrowshai from exclaiming that the company wants to do more to fit into the cities of the future.