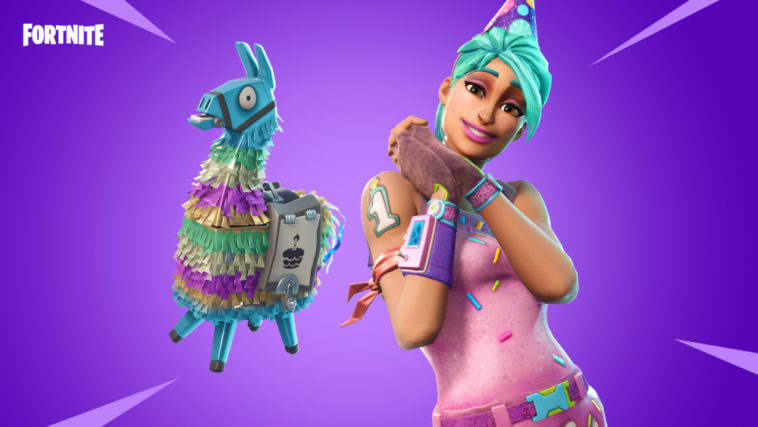 When 14-year-old Griffin Spikoski uploaded a YouTube video of himself outwitting a popular Fortnite streamer, little did he know his life was about to change. Fast forward to today, some nine months later, and Griffin – better known online as Sceptic – has signed a lucrative sponsorship, amassed over 1 million YouTube subscribers as well as a small fortune of $200k.

The Long Island teen says he averages nearly 80 hours per week playing that popular game. That breaks down to about 8 hours per weekday and another 36 during the weekend – all while attending school full time.

While his peers are out mowing lawns, bagging groceries, and walking dogs, Griffin sits in front of his computer, slaying his enemies for hours on end.

As for the $200,000 he’s collected so far, Griffin says he plans to save it for college – or perhaps a house. Needless to say, this kid is going places; kudos to him and his parents.