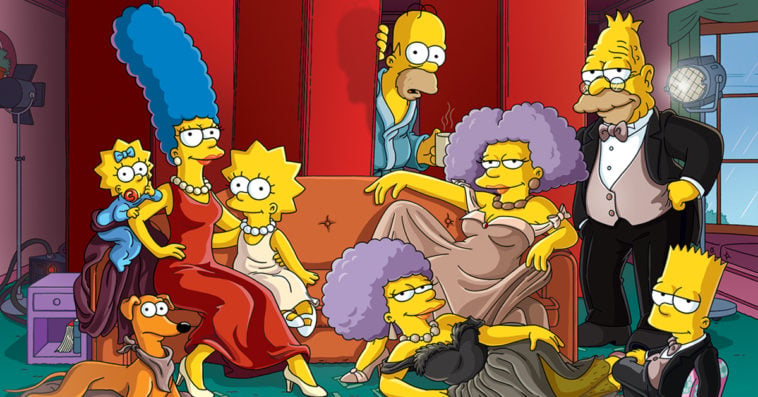 A second The Simpsons movie is still in the cards even though the former Fox franchise is now owned by Disney.

During a panel at D23 Expo on Sunday, the creative team behind The Simpsons revealed that they have Disney’s support should they push for a second The Simpsons movie.

Though a follow-up to 2007’s The Simpsons Movie has yet to be officially greenlit, The Simpsons executive producer Al Jean said that the creators of the series “have talked about” a second feature film with Disney as well as potential new spinoffs.

“I think Disney would be supportive of anything we wanted to do, maybe a crazy limited series with a side character or a movie that we surprised you with, they’ve been really creatively supportive and this is going to afford so many new ways to do the show than just the traditional format,” added Jean’s fellow executive producer Matt Selman.

THE SIMPSONS May Get a Second Movie and Spinoff Show!https://t.co/opgzzkKwB4 pic.twitter.com/ow9BD1TP18

Fans of the animated comedy franchise have been clamoring for a second movie since the first film hit the theaters. But because the people who have to make the flick are the same people who create the TV series, a second movie would mean heavier workload for these individuals.

“This is a true answer. The first Simpsons Movie almost killed us,” The Simpsons creator Matt Groening admitted at the San Diego Comic-Con last in July. “We didn’t have a B-team waiting to do The Simpsons Movie, so the same people who wrote, animated, voiced and did the music for The Simpsons TV show also did the movie. That was in 2007. We’re almost recovered, almost.”

Though Disney has yet to announce a second The Simpsons movie, Groening seemed so sure that the Mickey Mouse Company would make the film happen at some point in the near future.

“No doubt there will be another Simpsons Movie one of these days,” he said. “I think Disney wants something for its money.”

Against a $75 million production budget, the first The Simpsons Movie grossed $183 million domestically and $343 million overseas for a worldwide tally of $527 million.