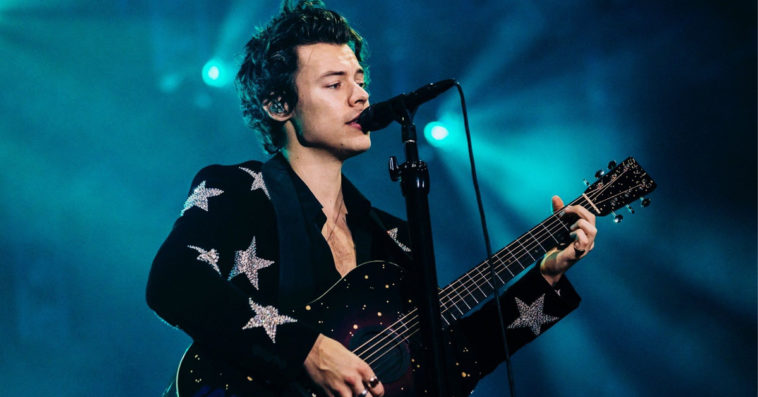 Harry Styles is no longer in talks to play the role of Prince Eric in Disney’s live-action adaptation of The Little Mermaid.

An individual with knowledge of the project told TheWrap that former One Direction member is a fan of the project but respectfully declined an offer to play the beloved Disney Prince in the big screen.

In the past few weeks, there was plenty of chatter on social media that Styles would make the perfect Prince Eric, so much so, that lots of people started to believe that it was practically a done deal. As a matter of fact, even AMC Theatres and Regal Cinemas inaccurately tweeted on Tuesday that the singer-turned-actor officially landed the role.

But now that the truth is out, most fans of the British heartthrob are disappointed and heartbroken. Some feel that they have been played while others are upset for making themselves look like a fool.

right so going from “harry styles confirmed to be prince eric” to “anything is yet to be confirmed” all the way to “harry styles has denied the role of prince eric” all in a matter of hours has been the worst form of heartbreak i have ever experienced pic.twitter.com/3F0Xo2z7wM

who the Fuck lied about harry styles being prince eric i just told every bitch i know about it. i am HUMILIATED pic.twitter.com/4bqFGpboE3

i just told all my friends and family that harry was gonna be prince eric and do you know what i looked like backtracking? A FOOL. i looked like a damn fool! pic.twitter.com/lYamUnfD4Y

Styles would have starred opposite Grown-ish actress Halle Bailey, who is set to play Princess Ariel. Styles made his acting debut in Christopher Nolan’s Dunkirk in 2017. Though he doesn’t seem to have any acting projects coming up, Styles recently screen-tested for the role of Elvis Presley in Baz Luhrmann’s upcoming untitled biopic about the legendary singer. The part ultimately went to Austin Butler.

While Disney has yet to announce the actor who will play Prince Eric, it’s already confirmed that Melissa McCarthy will portray the sea witch Ursula, while Jacob Tremblay and Awkwafina will voice Flounder and Scuttle, respectively.

John DeLuca, Marc Platt, and Lin-Manuel Miranda are producing the live-action adaptation of The Little Mermaid, which will be directed by Rob Marshall from a script written by David Magee.

While it’s unclear how the movie will be different from the 1989 animated classic, it was revealed that the new film will feature Alan Menken and Howard Ashman’s songs from the original flick as well as new tunes from Menken and Miranda.

Production on the movie is expected to start in early 2020.