Though Halloween is still a couple of months away, Disney has already released a new collection of cute pet costumes perfect for this year’s trick-or-treating. The lineup is comprised of nine outfits, including one that is inspired by Baby Yoda from the hit Disney+ series The Mandalorian.

Officially called The Child Pet Costume by Rubies – Star Wars: The Mandalorian, the pet outfit features a faux-fur-collared robe with an attached Baby Yoda headpiece and plush arms holding a shiny plush frog. The costume also comes with a self-stick fabric fastener for optimal fit. Available in sizes S to XL, the adorable pet getup is currently on backorder at shopDisney for $26.99 – $29.99. 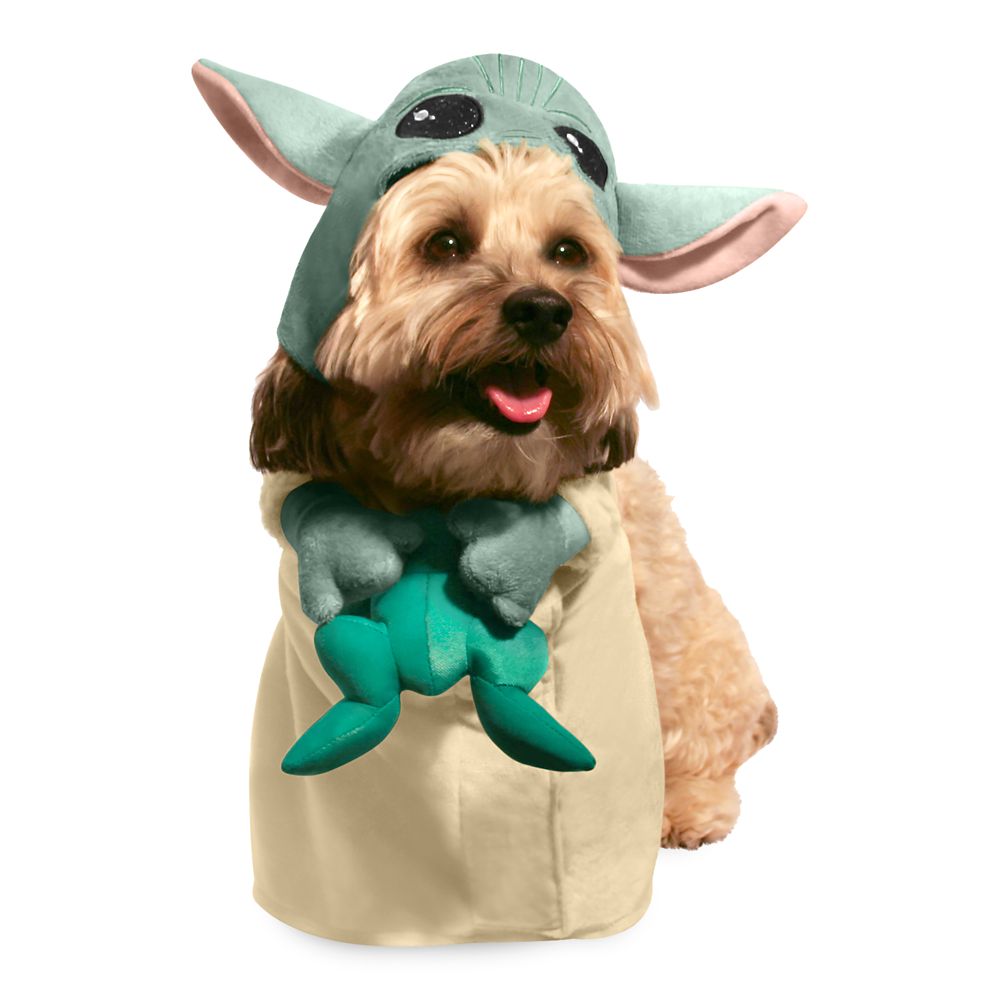 Completing Disney’s latest pet costume collection are outfits inspired by Ewok, Maleficent, Stitch, Olaf, Tinker Bell, Minnie Mouse, Woody, and Buzz Lightyear. All these pet costumes are retailing from $22.99 to $29.99 at shopDisney. Check them out in the photos below: 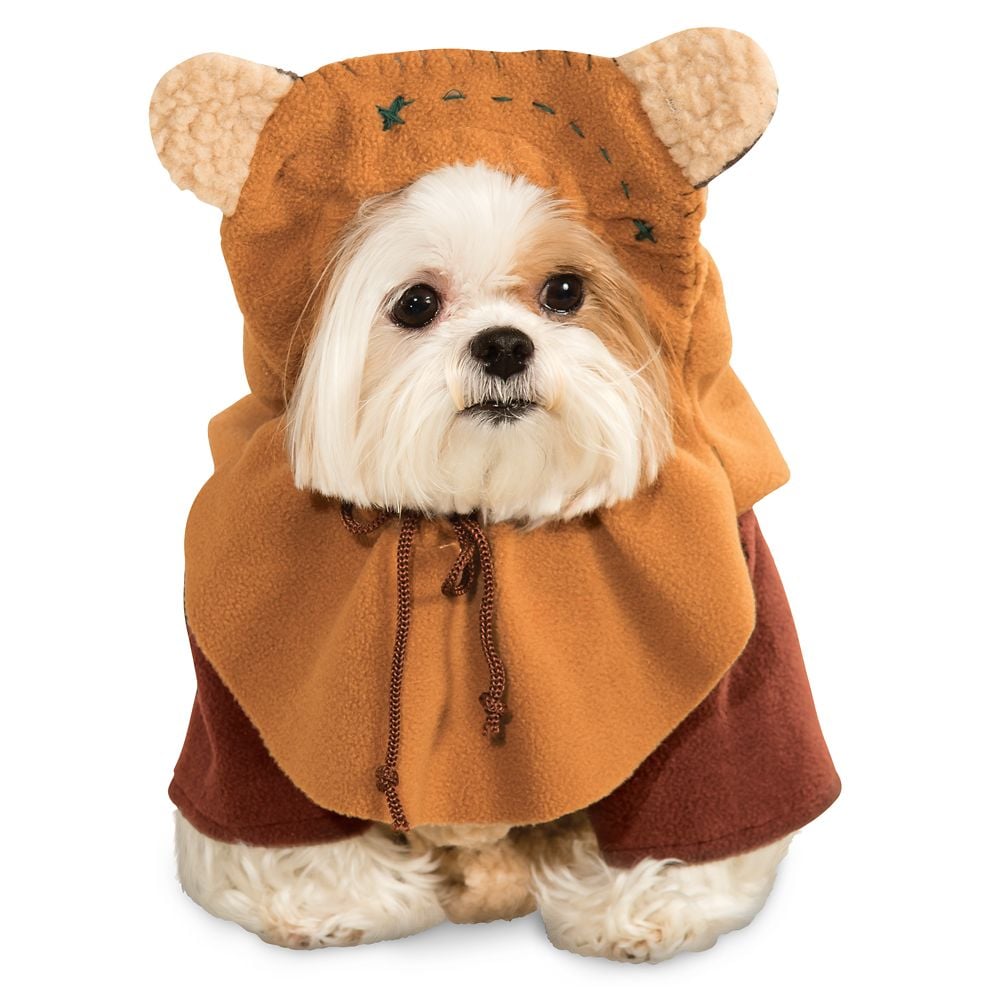 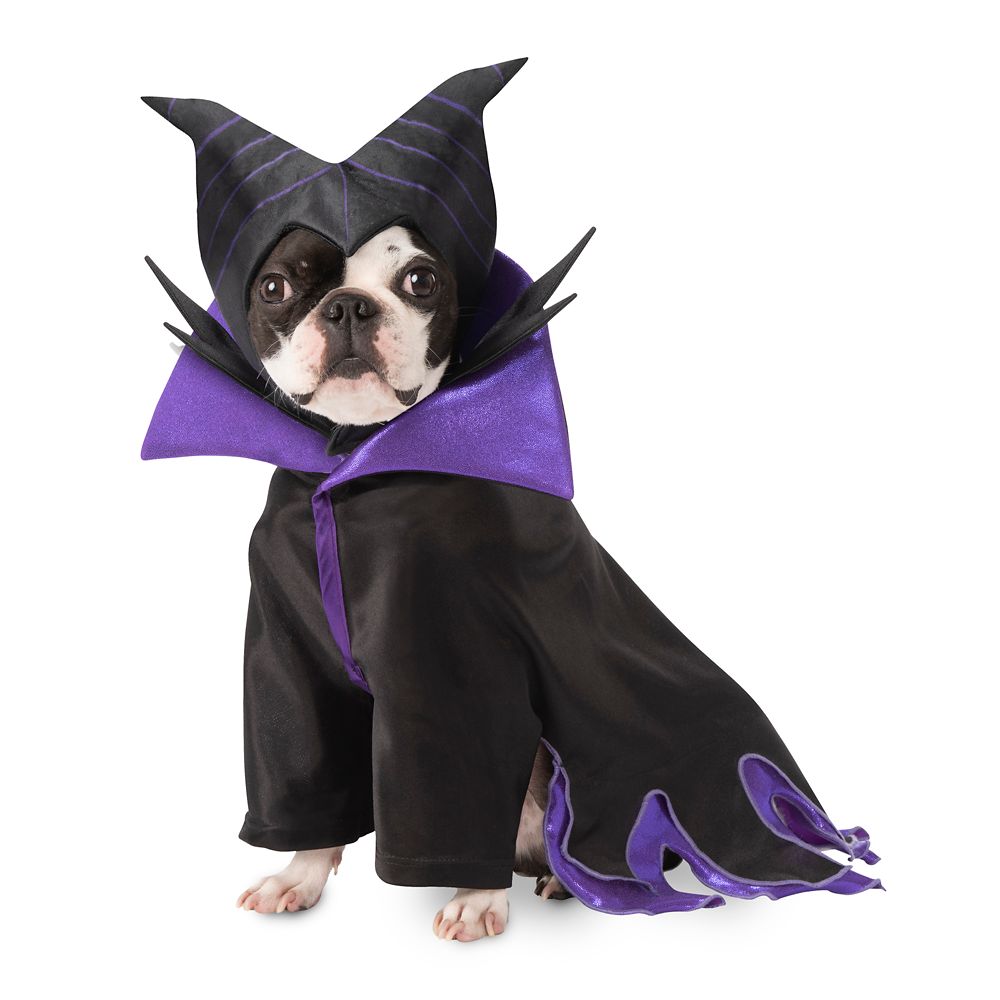 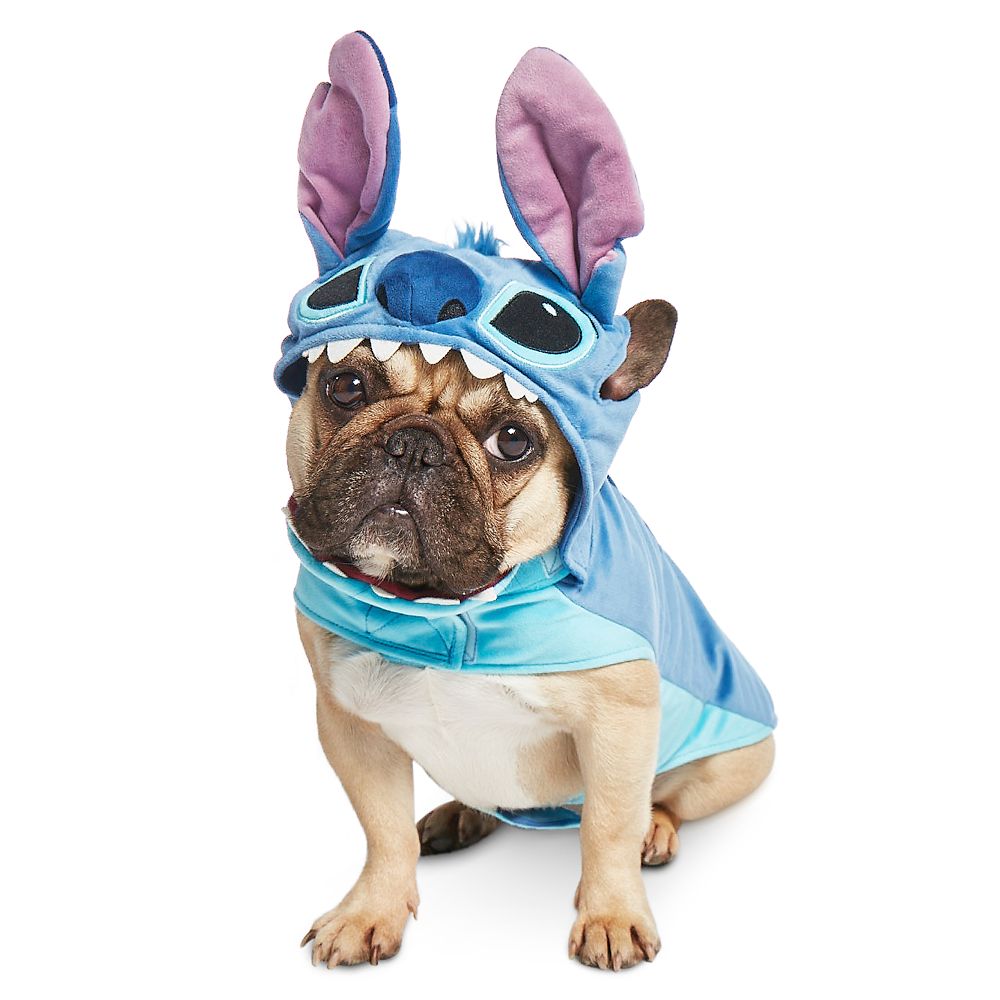 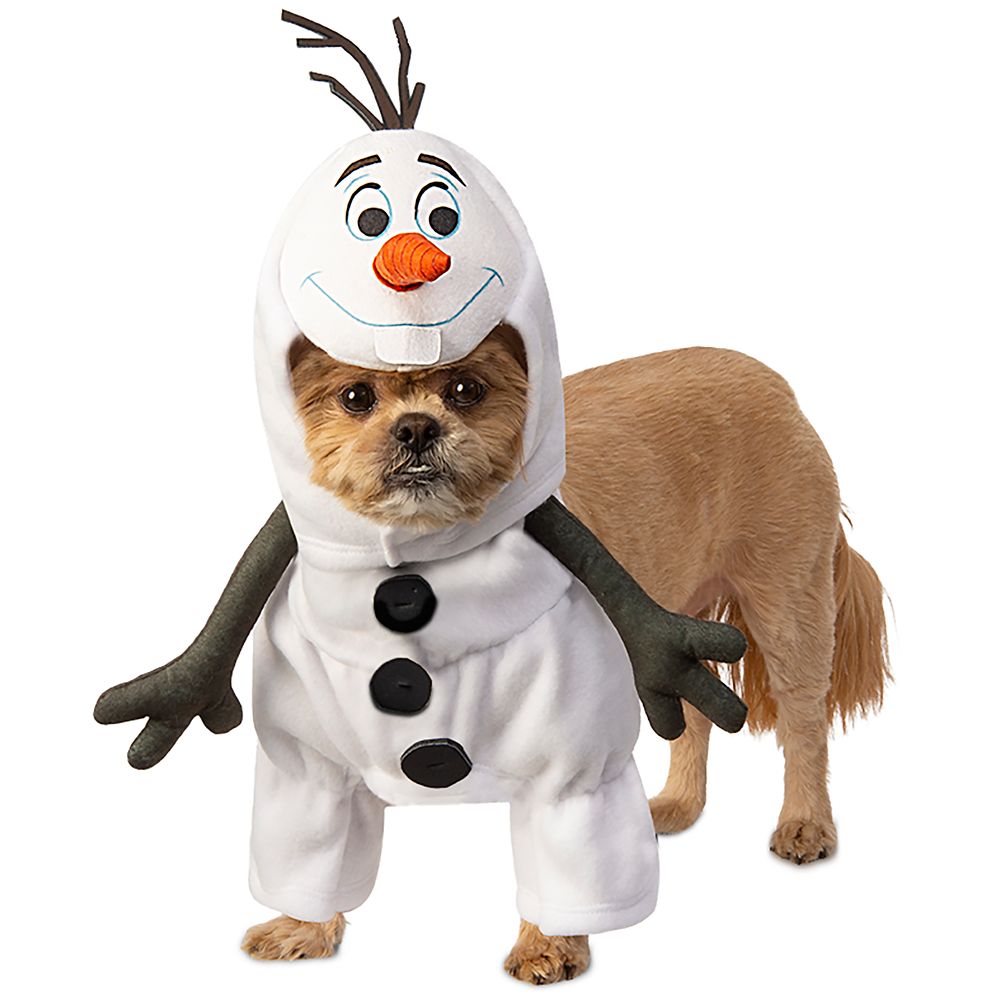 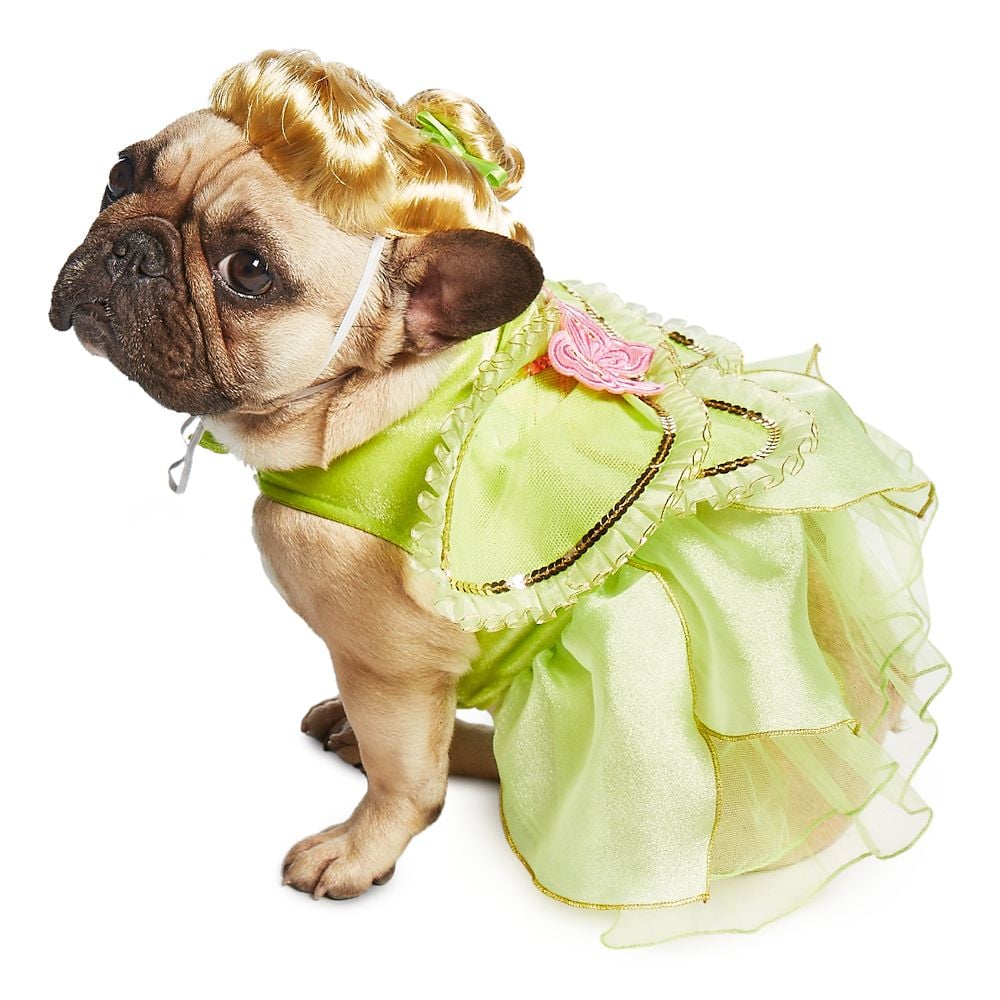 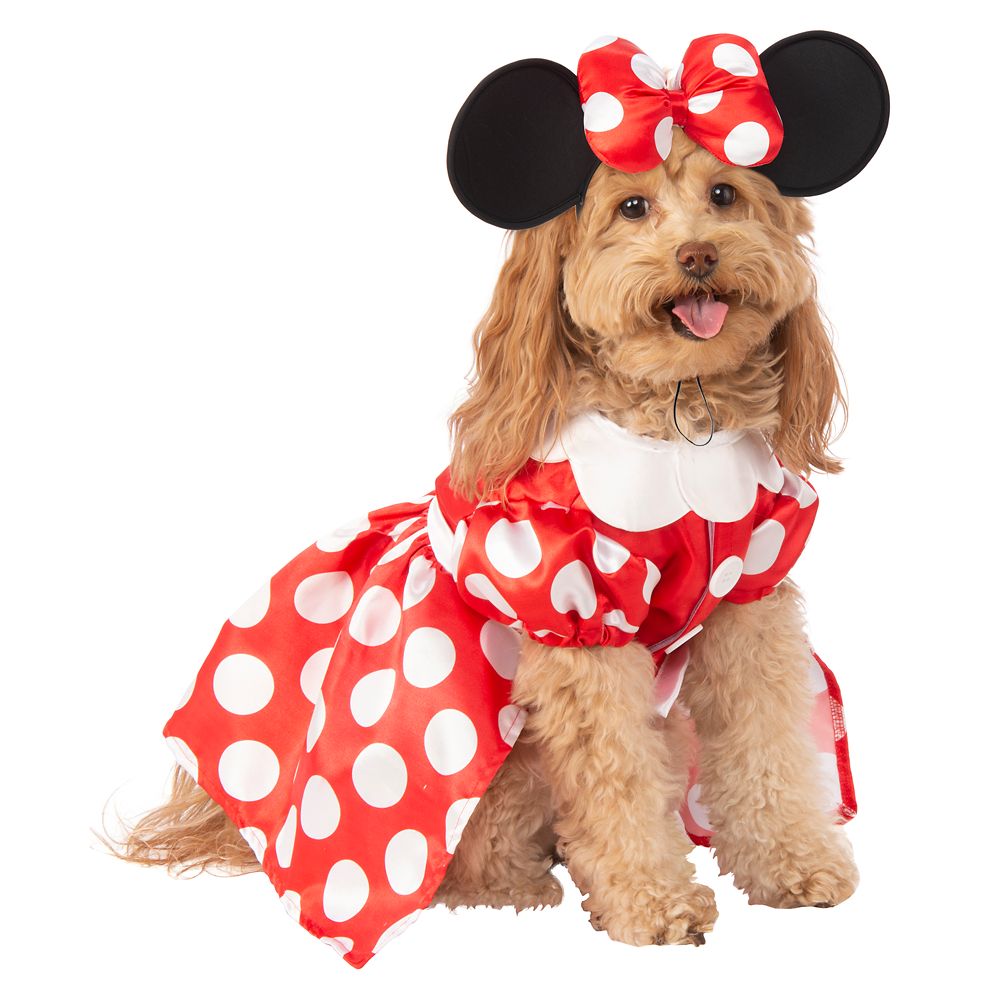 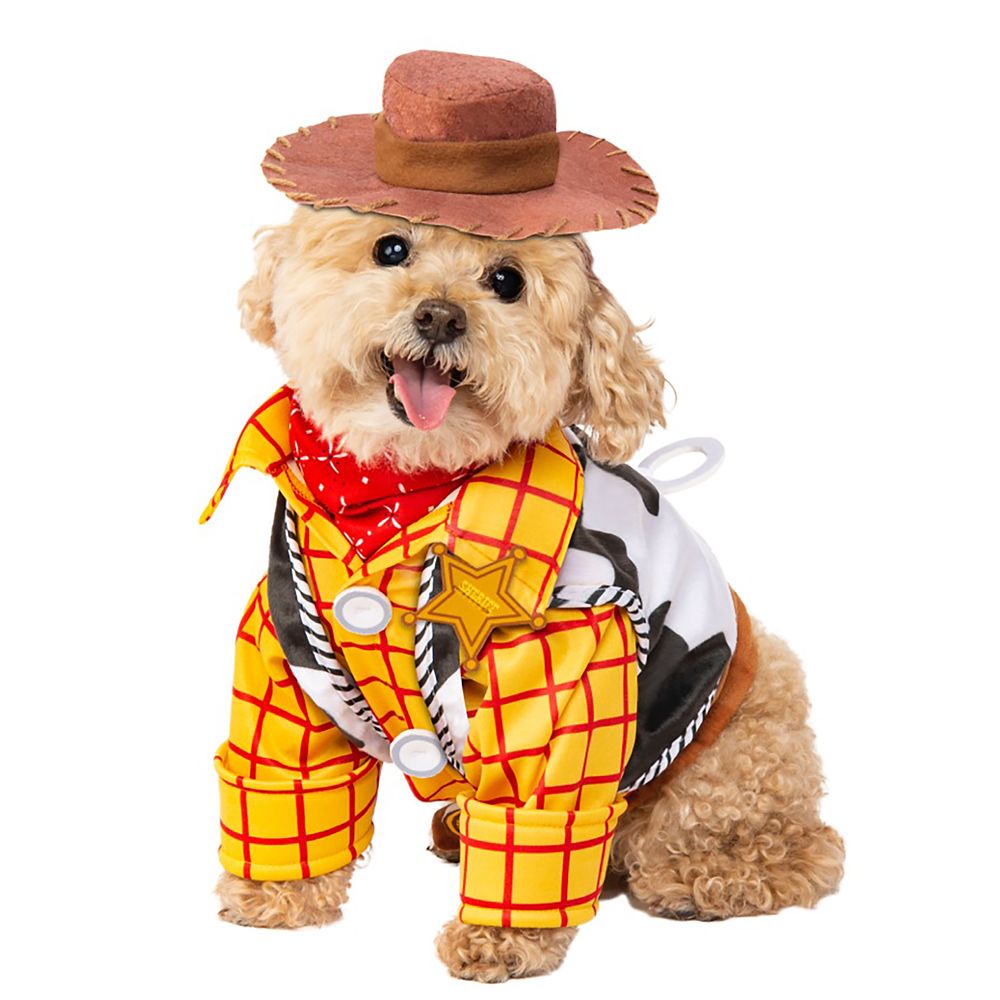 Though many TV productions have taken a hit due to the COVID-19 pandemic, season 2 of The Mandalorian is still set to arrive on Disney+ in October. Filming on the show’s sophomore run was completed last March, just a couple of weeks before quarantine measures have been implemented. Plot details about the new season are being kept under wraps, but it was reported in April that season 2 will feature the live-action debut of Star Wars: The Clone Wars character Ahsoka Tano.