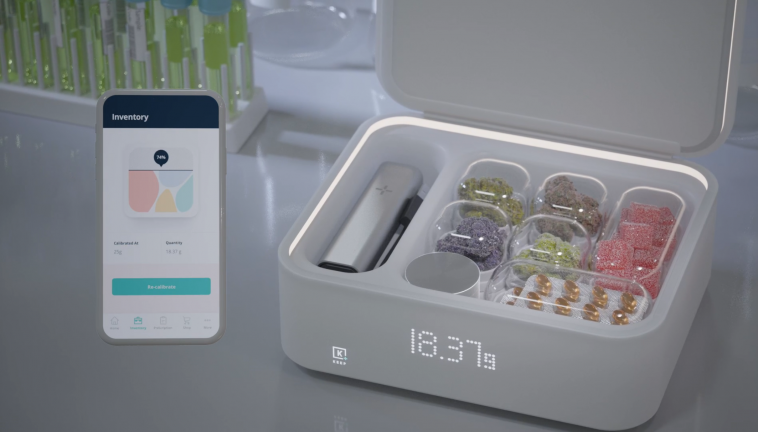 Similar to the events surrounding Osé, Keep’s device was honored for innovation at the annual pre-CES awards show, but met with friction just before the show floor opened in Las Vegas this week. The facial recognition-protected device is the first product from a weed tech company honored by the association. Nevertheless, when it was time for the company to book its booth, the rule-makers told Keep Labs not to “mention cannabis, show cannabis, or any related paraphernalia about cannabis,” as reported by Gizmodo.

To Keep’s CEO Philip Wilkins this blindside request was asinine. Although the association would have allowed Keep Labs to showcase the product if the company agreed to the restrictions, Wilkins said it was a simple choice between “look gimmicky or stay true to our mission.”

CES has never had an official category for cannabis tech or similar products like e-cigarettes, which is why the device was named an honoree in the Home Appliances category. That said, many question the motivation of the association since it knew the exact purpose — and target audience — of the product even before it was honored at the Innovation Awards.

After last year’s Osé fiasco, it’s hard to see how the group could make the exact mistake. However, if there is a silver lining, Osé went on to do over $1 million and was invited to participate in this year’s show, where the company unveiled two new products.