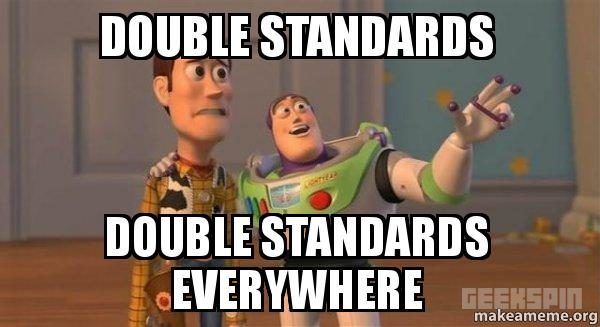 The Consumer Technology Association – the organization behind CES – is receiving flack today for its decision to revoke an innovation award it had previously granted to a women’s sexual health product called ‘Osé’.

While the entire ordeal began back in October 2018, the news surfaced earlier this week when CEO Lora Haddock published an open letter that calls out the CTA for “gender bias, sexism, misogyny, and double standards.”

In the over 1,000 word letter, Haddock backs up her claims by pointing to a number of male-orientated devices that not only won awards at the show, but were allowed to be showcased at the yearly tech event.

We won a CES Innovation Award for Robotics and Drones – then they took it back. Why is CES still excluding women? #CESGenderBias @GaryShapiro @CES https://t.co/ZmY4nEjnVg

In addition to stripping away her company’s award, the CTA organization also barred Haddock from exhibiting the product, citing a clause that disallows immoral, obscene, or indecent products.

Developed with the help of Oregon State University researchers, Haddock argues that Osé undoubtedly qualifies for a spot at the tech bonanza, especially considering the fact that it’s currently under review for at least eight unique patents.

As of the time of this article’s publishing, CTA is still standing by its claims of immorality, however, they provide no answer as to why other sex-related products receive a pass.