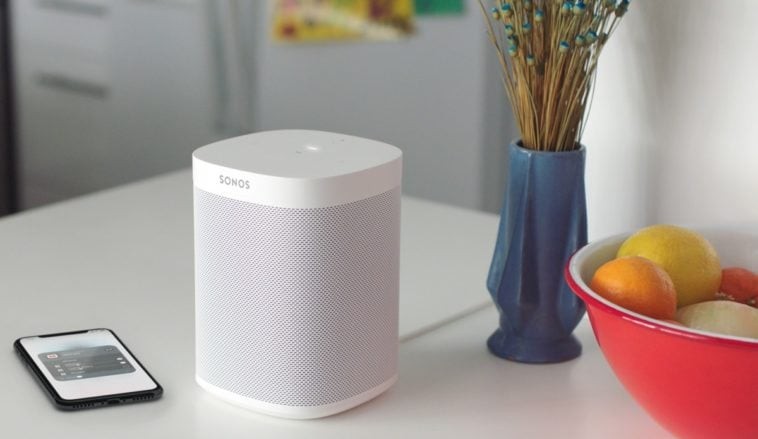 CES is typically a time for celebration, with the majority of attendees and media critics basking in the technology being boasted about on stage. That doesn’t seem to be the case for Google anymore, as the company has just been sued by audio company Sonos.

The smaller firm is suing the technology giant for allegedly infringing on its speaker technology patents. Sonos says Google then went on to undercut its prices on the market, effectively shutting it out. According to a report by The New York Times, Sonos has filed two suits, which cover a combined five patents on its wireless speaker design.

The lawsuits state that Google was able to access the technology in 2013 when the two companies had a short-lived partnership. This would eventually lead to Sonos speakers supporting Google Play Music. However, the new suits claim that Google used the patented technology in its since-discontinued Chromecast Audio device.

It also goes further and says that the patented tech is not only being used in the Google Home lineup, but also the Pixel product lineup. The lawsuit alleges that the firm then undercut Sonos’ prices, which may have had a drastic impact on its market share and subsequent revenues. Not only were Google’s products subsidized, but they were able to extract more data from buyers.

Sonos has contacted Google on several occasions about the infringement, with this dating back to 2016. It also made threats in 2018, when the Home Max and Home Mini were launched; by February 2019, it’s claimed that Google infringed on approximately 100 Sonos patents. The suits contain various reports comparing the similarities between many of the two company’s products.

According to The New York Times, Google spokesperson Jose Castaneda issued this statement in response to the Sonos lawsuits,

“Over the years, we have had numerous ongoing conversations with Sonos about both companies’ IP rights and we are disappointed that Sonos brought these lawsuits instead of continuing negotiations in good faith. Google’s technology was developed independently by Google — it was not copied from Sonos. We dispute these claims and will defend them vigorously.”

If it’s anything like the tech giant lawsuits we usually see, we should be talking about this one for plenty years’ worth of CES to come.