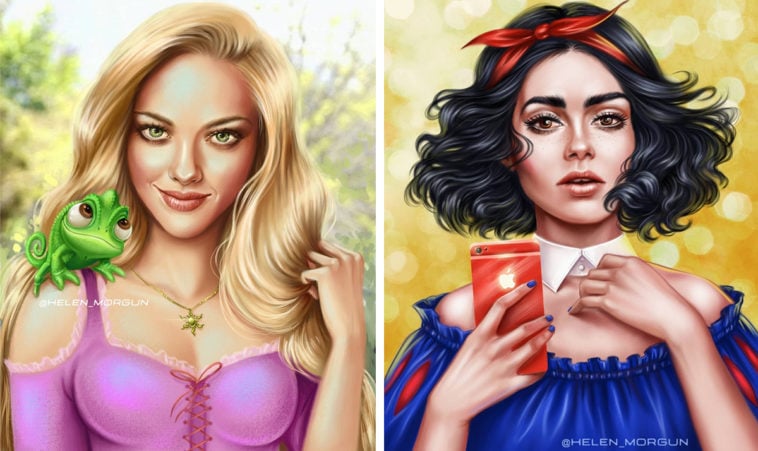 Whenever Disney announces a live-action adaptation of one of its animated classics, fans always take to social media to share who they think should star in the movie. Some of them even launch online campaigns in hopes that Disney would cast their favorite actors and actresses in the film. While Disney greatly appreciates those kinds of initiatives from fans, the decision on the movie’s final cast still lies with the director and producers of the film.

For instance, Victorious star Avan Jogia was the fans’ ultimate choice for the live-action role of Aladdin, with people literally tweeting about him being the real-life version of Prince Ali for years. Jogia reportedly auditioned for the much-coveted role. But because director Guy Ritchie and producers Dan Lin and Jonathan Eirich of the 2019 live-action adaptation of Aladdin were reportedly looking for an actor of Middle-Eastern descent, Mena Massoud, who was born to Egyptian parents, ultimately scored the role.

Since Disney is expected to cast characters as culturally associative as possible for its future live-action productions, fans now have a very slim chance to see their much-admired celebrities portray their favorite Disney characters on the big screen. That, however, should not be a problem, as talented digital artists like Elena Morgun and Crystal Ro have already reimagined a number of popular Hollywood stars as Disney Princesses and Princes, helping their fellow fans picture how their favorite actors would look like if they were Disney royalty.

Browse through the slideshow below to see some of Morgun and Ro’s amazing works.

Rachel McAdams is a glamorous modern-day Cinderella in this piece of fan art. Wearing a sparkling blue gown by Lebanese fashion designer Zuhair Murad, the Oscar-nominated The Notebook actress holds a Jimmy Choo shoe that stands in for iconic glass slipper that the original Cinderella wore to the ball.