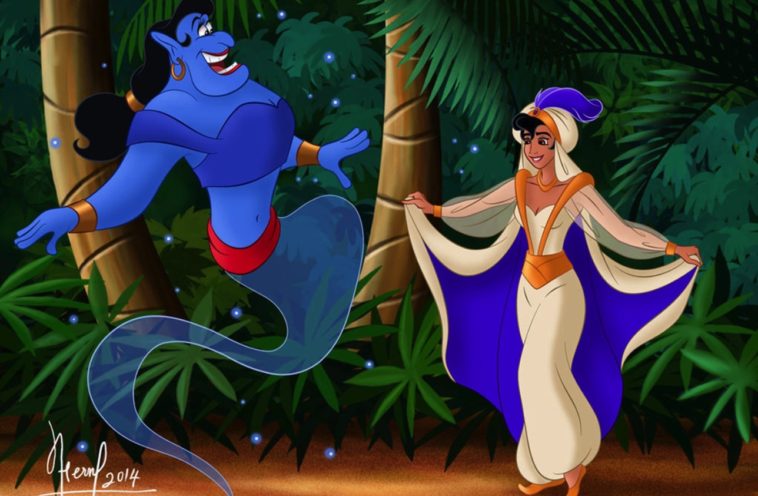 Ever since the controversial all-girl Ghostbusters remake was released in July 2016, Hollywood’s interest in gender-bending movies has been reignited. Though the Paul Feig-directed film starring Melissa McCarthy, Kristen Wiig, Kate McKinnon, and Leslie Jones, was a box office flop, its commercial failure didn’t stop film producers from investing on gender-bending reboots.

With Ocean’s Eight’s relative box office success, more gender-swapped remakes have been brought to the big screen, including the female-centric remake of What Women Want called What Men Want starring Taraji P. Henson; and the Dirty Rotten Scoundrels redo, titled The Hustle, with Hathaway and Rebel Wilson tagging in for Michael Caine and Steve Martin. Additionally, a Splash remake, where Jillian Bell will play the Tom Hanks role and Channing Tatum will have the tail as a merman, is currently in development.

Walt Disney Pictures have also jumped on that trend. In July 2016, it was confirmed that it would reboot The Rocketeer with a black female pilot in the lead role. Moreover, Disney’s upcoming live-action adaptation of the 1995 animated film Lady and the Tramp will feature a gender-switched supporting character named Jackie. The Scottish Terrier character is a gender-swapped version of Jock from the original film.

But will Disney ever produce a gender-bending remake of one of its animated classics? Although nothing is really impossible in Hollywood, it’s less likely that Disney would dare to do one, given the political criticisms surrounding gender-bending reboots and the uncertain box office fates of such movies. Fortunately, Disney fans don’t need any feature-length film to see a gender-swapped version of their favorite princesses, princes, and villains, because lots of brilliant digital artists have already reimagined several of these characters as the opposite gender. Take a look at the list below to see some of these amazing fan art.

It looks like female Aladdin and female Genie go out of the palace for what appears to be a late-night dance rehearsal. Is Aladdin brushing up her moves to impress Jasmine in the dance floor?