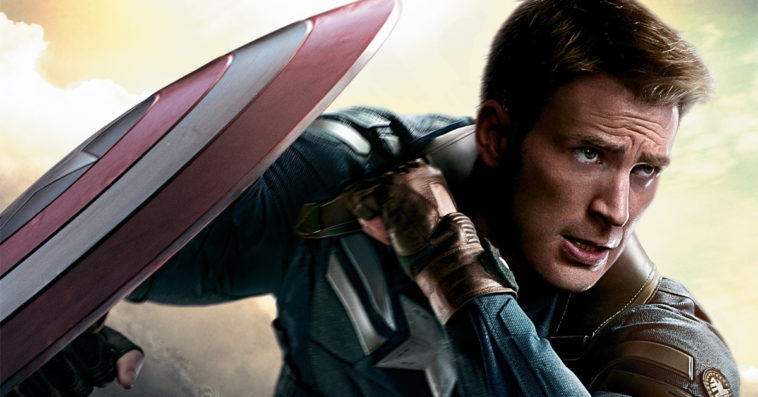 Chris Evans is in negotiations to play a major role in Greg Berlanti’s Little Shop of Horrors.

The Warner Bros. movie is a new take on the cult movie turned Broadway musical of the same name, which tells the story of Seymour, a meek florist who works at a flower shop named Skid Row Florists. He’s secretly in love with Audrey, one of his workmates at the struggling shop owned by Mr. Mushnik. After discovering a venus flytrap-looking plant, which he names Audrey II, Seymour becomes an instant celebrity. His life, however, turns upside down when the when the plant demands to be fed human blood, and eventually actual people.

Evans will play the flashy character of Orin Scrivello, Audrey’s abusive and sadistic boyfriend, who finds great pleasure in his chosen profession. Though Warner Bros. has yet to officially cast Evans in the role, the Captain America actor seemingly implied that talks between him and the studio are doing great after he retweeted The Hollywood Reporter’s story about him potentially joining the project with a tooth emoji.

Kingsman star Taron Egerton is in talks to play Seymour while Black Widow actress Scarlett Johansson is up for the role of Audrey. Emmy and Tony Award-winning Pose star Billy Porter, meanwhile, has already signed on to voice the carnivorous plant, Audrey II.

Berlanti’s Little Shop of Horrors is based on the 1960 Roger Corman movie that was adapted into a popular musical in the early 1980s, which itself was also adapted as a 1986 movie starring Rick Moranis. Steve Martin portrayed Orin in that film adaptation.

Produced by Berlanti, along with Marc Platt and Sarah Schechter, the new adaptation is set to shoot this summer.

Little Shop of Horrors has no release date yet, but Evans will be next seen in the Apple TV+ miniseries Defending Jacob. The crime drama based on William Landay’s novel of the same name, is set to premiere on April 24th.