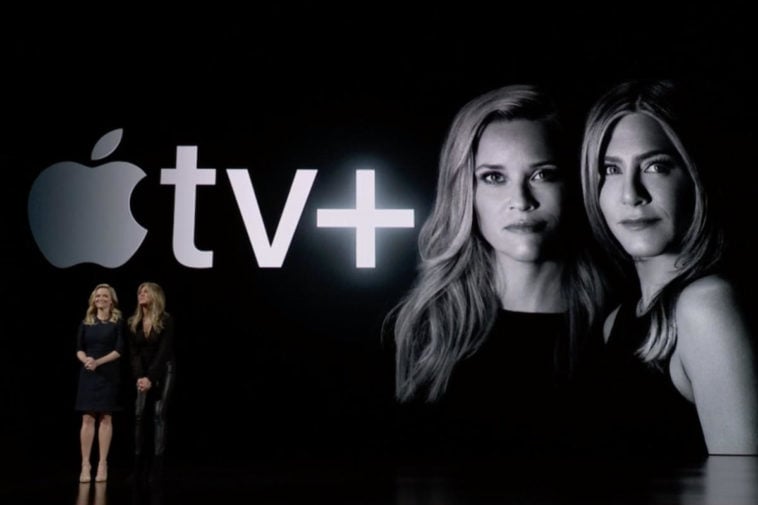 Bloomberg is reporting that the Apple TV+ streaming service could finally be launching this November. According to the report, a TV+ subscription will cost $9.99 a month after a free trial.

Should this pricing scheme be accurate, this would allow Apple to preempt the release of Disney Plus. With Disney+ being released on November 12th, it’s plausible that Apple TV+ could be released sometime just before that. This is all still unconfirmed by the company, however.

In any case, while the rumored $9.99 monthly subscription price undercuts many of the streaming competitors already on the market, it would still be more expensive than Disney+ which will cost just $6.99 a month.

Apple says that they have already budgeted $6 billion for content on TV+. Much of this has been spent acquiring popular titles, although a significant portion is earmarked for original programming. It’s also expected that TV+ will offer a large catalog of streaming content right off the bat, effectively making it a strong competitor to Netflix and Hulu.