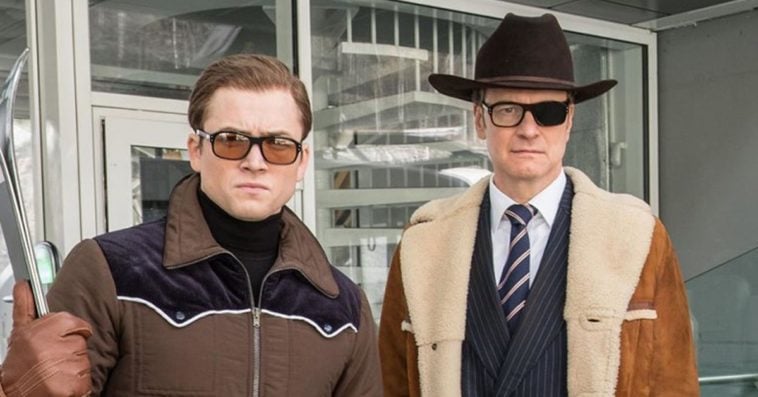 It looks like Colin Firth and Taron Egerton will be leaving the Kingsman franchise for awhile after the third installment of the film series.

Sources told Collider that Kingsman 3 is intended to conclude the story of the relationship between Firth’s Harry Hart and Egerton’s Eggsy. But since the movie is not being thought of as the final storyline for both characters, director Matthew Vaughn is reportedly planning to leave room for the two original characters of the franchise to make appearances in other Kingsman projects down the line.

The script for the sequel is said to be almost done with Vaughn planning to shoot the movie after taking a short break when he finishes filming the Kingsman prequel in May or June next year.

Vaughn will start filming the Kingsman prequel this coming January in London. While most details about the prequel are being kept under wraps, Collider revealed that the movie is not a spy thriller but a period drama. Set several years before the events of the first film, the prequel will reportedly tell a particular part of the world’s history through the eyes of the Kingsman agency.

While hard at work on both the sequel and the prequel, Vaughn is also developing a Kingsman TV series. According to Collider, the small screen project isn’t going to be anything like what fans are expecting. The website also noted that Vaughn has told people that he wants the TV show to complement the films without duplicating them.

Kingsman 3 is set for theaters on November 8th, 2019 while release dates for the prequel and the TV show are yet to be announced.