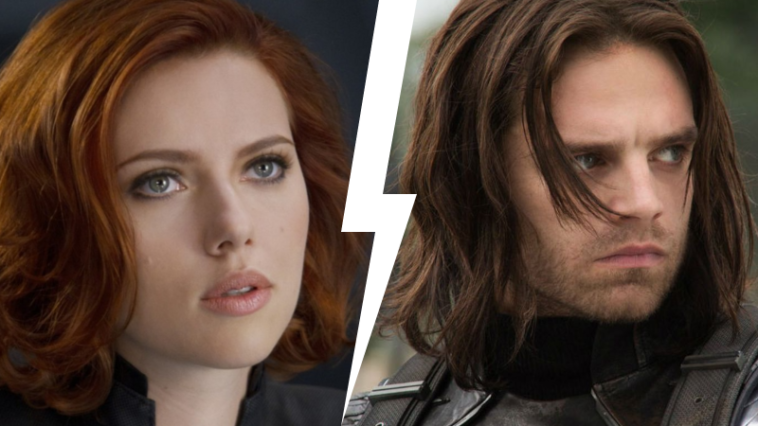 It has taken Marvel a ridiculously long time to reward fans with a solo Black Widow movie (yet they managed to give Antman one… Antman?!). Thankfully, it does look like there is one just beyond the horizon and it is set to include a few familiar faces.

Nope – Hawkeye won’t be appearing – although he does seem to be one of Black Widow’s closest friends in the movies. However, according to reports, the Winter Soldier will be making an appearance.

Scarlett Johansson first appeared as the character in Iron Man 2 and then went on to further make it her own in several other Marvel movies. Thus far, she has been brilliant as Black Widow (who is also known as Natasha Romanova) and she has rightly gone on to become a valued member of The Avengers.

Thus, it is surprising to hear reports that the Black Widow movie will be a prequel. We expect a standalone movie, set in the same time period – but this doesn’t seem to be the case. These reports first surfaced on That Hashtag Show. Their sources suggest that the movie will be a prequel, 15 years before the fall of the Soviet Union. THS reports that Sebastian Stan could be in line for a return as Bucky Barnes/ Winter Soldier for this Marvel instalment.

Marvel Studios haven’t been shy in telling fans that everything is going to be different after the next two Avenger films, so that could very well be the reason they are choosing to go back in time for this one.

There is a Natasha and Bucky romance in the comics, but we are not quite sure if this would work in the movies considering all that has gone before.

The Black Widow movie is currently in development and does not have a release date.