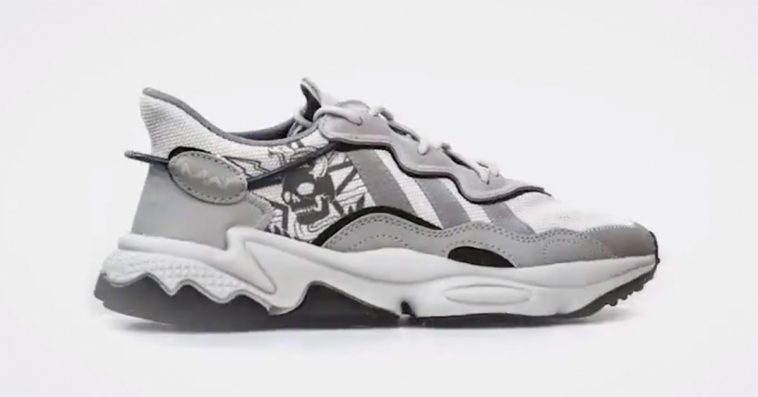 Call of Duty: Modern Warfare publisher Activision has teamed up with adidas and rapper Pusha T for a pair of limited edition sneakers based on the highly anticipated video game.

Officially called adidas x Pusha T Kingslayer Ozweego, the shoes have a grayscale colorway and feature a skull graphic on one side and the Modern Warfare logo on the other. Taking its name from the multiplayer medal that gamers earn after getting rid of the top-scorer on the opposing team, these exclusive pairs of sneakers are made for the best of the best players. 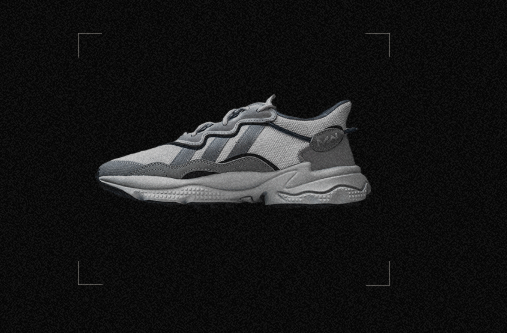 For a chance to own one of the 300 pairs, Call of Duty: Modern Warfare gamers must reach Officer Rank (Level 56) and register at callofduty.com/adidas by November 1st. The lucky winners will then be randomly picked from all the qualified players. The full rules and registration details of the contest can be read here.

“Gaming has [always] been a part of the [recording] studio culture,” says Pusha T in a video announcing the shoes. “The attention to detail in Modern Warfare is amazing. Putting it on an Ozweego, one of my favorite silhouettes — I think it’s history in the making.”

Teamed up with @adidasoriginals and @CallofDuty to bring you the Kingslayer Ozweego. Reach Officer Rank and register on https://t.co/UctLMvTFq9 by Nov 1 for your chance to own a pair pic.twitter.com/za49YbKmpg

The Kingslayer is Pusha T’s third Ozweego co-creation. The Virginia native unveiled a Nose Candy Mandy/Cloud White Ozweego last spring and another striking colorway of the shoe model at latter part of the summer.

Call of Duty: Modern Warfare will be available on PlayStation 4, Xbox One, and PC starting October 25th.