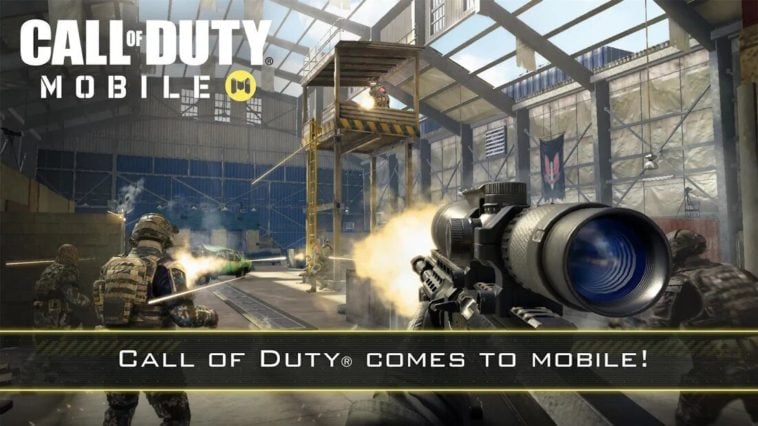 Activision has just announced that Call of Duty will soon be making its way to a mobile screen near you.

During an address at the 2019 Game Developers Conference, a company spokesperson said developers are working to release a limited beta for Android devices before a wider rollout follows shortly thereafter. Dubbed Call of Duty: Mobile, the beta is expected to be available in North/South America and Europe in the coming weeks.

Reported to have the “the look and feel of the game’s performance on at least Xbox 360 and PS3-era hardware,” players will have the luxury of exploring “familiar maps from previous entries like Black Ops and Modern Warfare.”

As for gameplay options, the free-to-play title is set to offer “Search-and-Destroy, Team Deathmatch and free for all” modes. Again, we have yet to confirm when the beta testing will officially begin, but the company is currently allowing would-be testers to sign up for access.