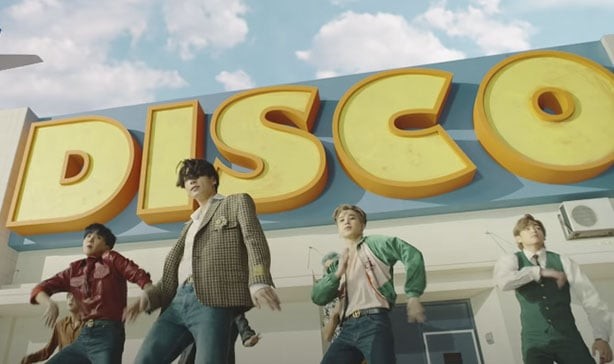 Fortnite is no stranger to the music industry. After having held virtual concerts for big-name artists like Marshmello and Travis Scott, the widely popular battle royale game has announced their next big guest, Korean boyband, BTS. Set to happen on September 25th at 8PM, BTS will be hosting a world premiere of a new choreography video for their hit single, Dynamite. They will also be playing a remixed version of Dynamite after than main event finishes.

The premiere will be held at Fortnite’s violence-free are called Party Royale. Introduced earlier this year, Party Royale was created as a place for players to come together peacefully and enjoy social activities or virtual events. 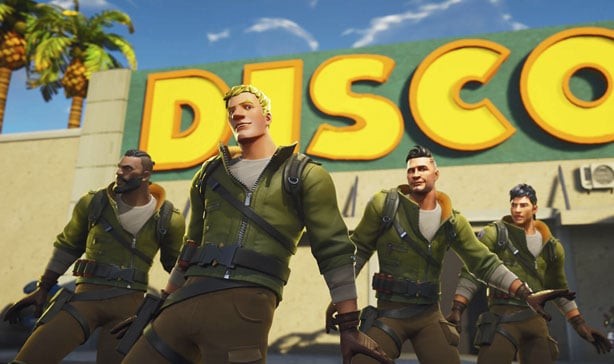 Fortnite has also recreated the set used in the original Dynamite music video which players can access starting September 22nd. In addition to that, there will also be two new emotes available which have been choreographed by BTS themselves. These will be available for purchase in the shop starting September 23rd.

And for those who won’t be able to make it to the event, Fortnite will be hosting a rebroadcast on Saturday, September 26th, at 8 AM which is also taking place on the main stage of Party Royale.