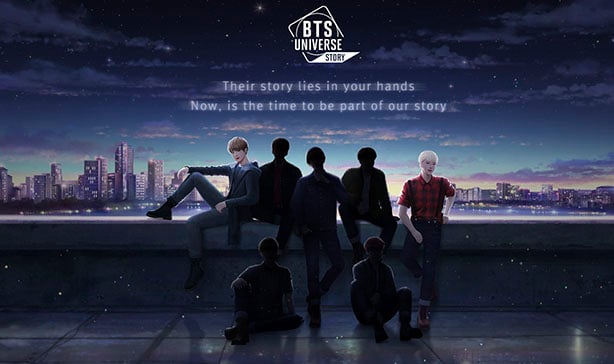 Korean boyband, BTS, has long been making waves in both the local and international music scene. Beyond that, they’ve also partnered with global brand Samsung to create a special BTS limited edition variant of the S20+ and Galaxy Buds+ and have even appeared as hosts in the UNO! mobile game. Now BTS is extending their reach even further as they’re about to launch their newest mobile game, BTS Universe Story.

Continuing their collaboration with developer Netmarble, the new BTS Universe Story mobile game will feature the likeness of the members of the band and have players enjoy the story of BTS in a “variety of ways.”

Young-Jae Park, Netmarble’s executive producer, says that they “are excited for players to see the game and will continue to share more information leading into its release though exclusive video content and various events.”

The release date for BTS Universe Story will be announced later on. The teaser video can be watched below and the teaser site is now live.