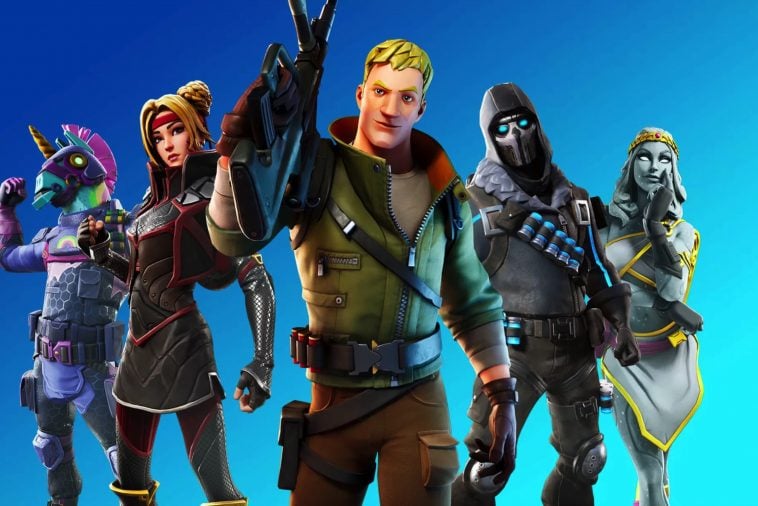 After hosting a test server in China this month, Fortnite developer Epic has officially announced that it will not be officially launching the game in the country any time soon.

One of the most popular social video games around, Fortnite is a battle royale-themed game at its core — a genre heavily monitored by the local Chinese government.

While no reason was given by Epic, analyst Daniel Ahmad who is familiar with the gaming landscape in China says that Fortnite’s withdrawal from the country might be because of the strict regulations enforced by the government.

The battle royale genre, in particular, in China, has certain conditions that need to be met including no blood or dead bodies. The theme should also align with a “military training” theme rather than a last man standing type of theme.

This is because the game was never approved by the govt and therefore could not officially launch + monetise. Hence the shut down now. https://t.co/oj1Wx6JsM3

That said, opening servers in China would have granted Epic a huge boost considering the large number of gamers in the country, but the changes would’ve meant altering a game that is loved by millions of loyal players. It seems the company opted to retain its image and reputation in favor of increasing its player count.