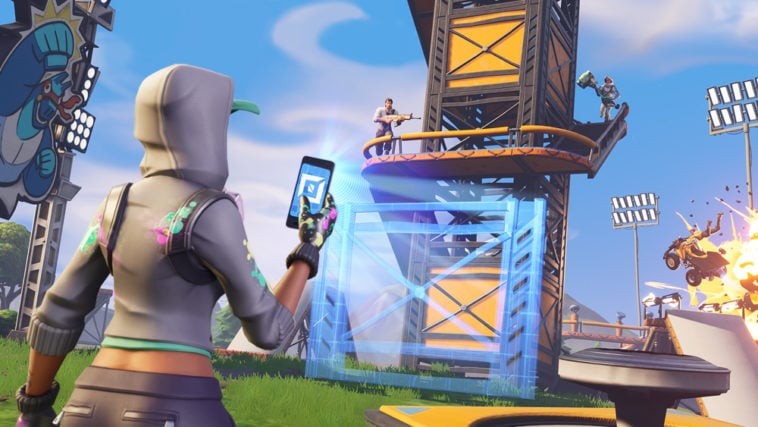 Epic is on the cusp of releasing its next major Fortnite mode. Announced today as “Fortnite Creative,” the upcoming addition is rumored to be a ‘building’ mode.

The Verge describes it “an expansion of the previous playground mode” likening it to “Minecraft but on the Fortnite island.”

As opposed to the developer’s popular Battle Royale mode, Fortnite Creative will furnish players their own private island where they’ll have near limitless power to “design games, race around the island, and battle friends in new ways.”

Starting tomorrow, the mode will be open to players who have purchased a battle pass. Everyone else will have to wait until December 13th. And while Fornite fans around the world eagerly await the new mode, Epic is also hard at work developing its new digital game store.

Epic says it will continue adding “many new features and improvements” to creative mode over the next few updates.