The sci-fi genre is so open to interpretation and reinvention that it has become one of the most popular mediums in which to tell original stories, because the tropes and archetypes of the genre instantly lend it a more fantastical element that opens the door for a much wider creative scope.

Sci-fi was once frowned upon as a niche that stuffier audiences wouldn’t entertain the idea of watching, but over the decades it has permeated the very fabric of pop culture and these days you can’t go anywhere without bumping into aliens, alternate universes or time travel.

Throughout the history of television, sci-fi has delivered a near-constant lineup of shows that can be deemed all-time greats, making it a very difficult task to narrow it down to the 25 best ever. 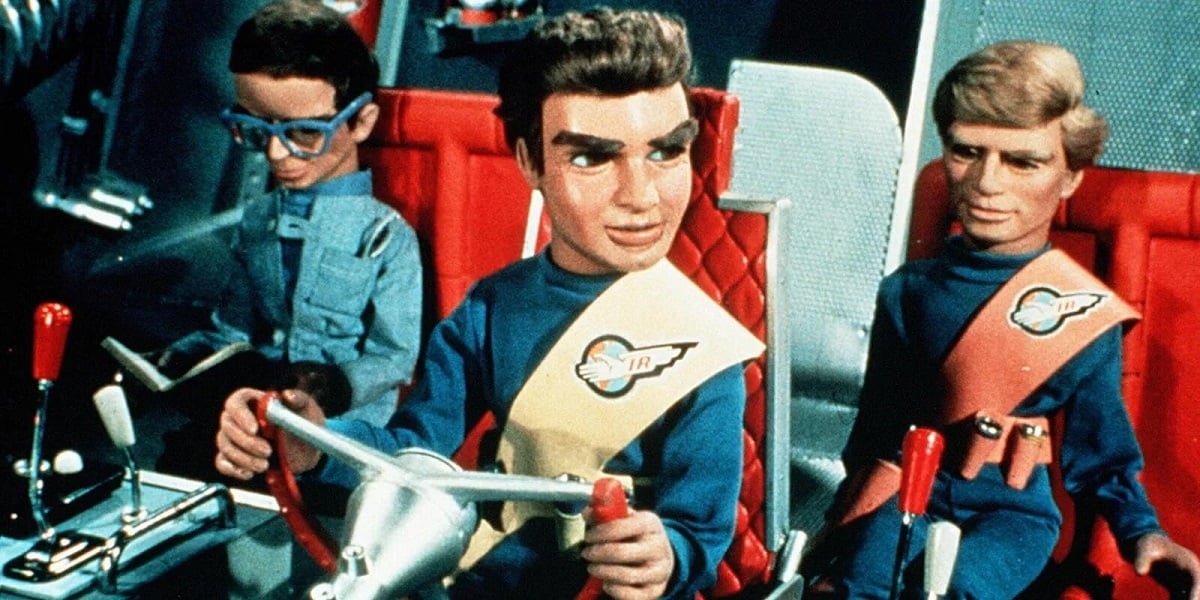 The undoubted high point of Gerry and Sylvia Anderson’s 1960s Golden Age of Supermarionation, Thunderbirds may have only run for 32 episodes and two seasons but left an indelible mark on sci-fi.

Focusing on the adventure aspect rather than the technology, the show was characterized by impressive action set pieces and surprisingly tight plotting for what was ostensibly a kids’ show.

For over half a century, Thunderbirds has endured as one of the most popular and influential works of science fiction to ever hit the small screen, appealing to every demographic in the process.