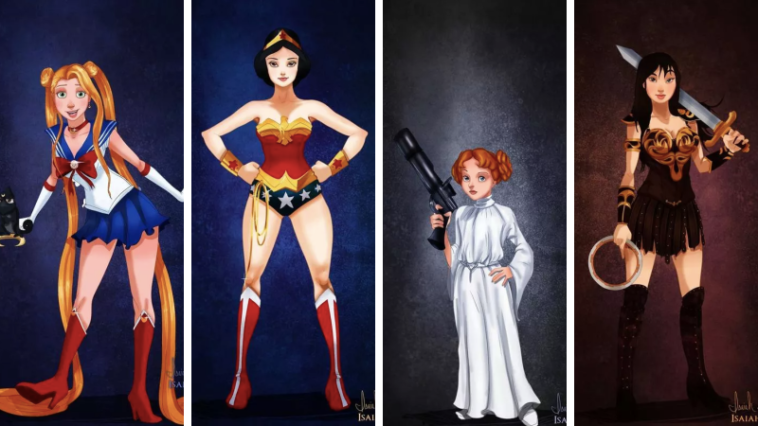 Once a year when the leaves change color, the wind gets chillier, and the air starts to smell like cinnamon, people all over the world start to gear up for the spookiest time of the year. It’s the season when costume stores thrive, candy becomes the main course, and when people incessantly post photos of their pumpkin lattes.

If you thought that people were the only ones preparing for Halloween parties, then guess again, because cartoon characters want part of the fun too! Artist, Isaiah Stephens, shows us what Ariel, Pocahontas, Kida, Raven, The Hulk, and a flock of Prince Charmings would look like if they went to a Halloween party, and it’s pretty on-point!

#1 Aladdin and Abu as Ash and Pikachu 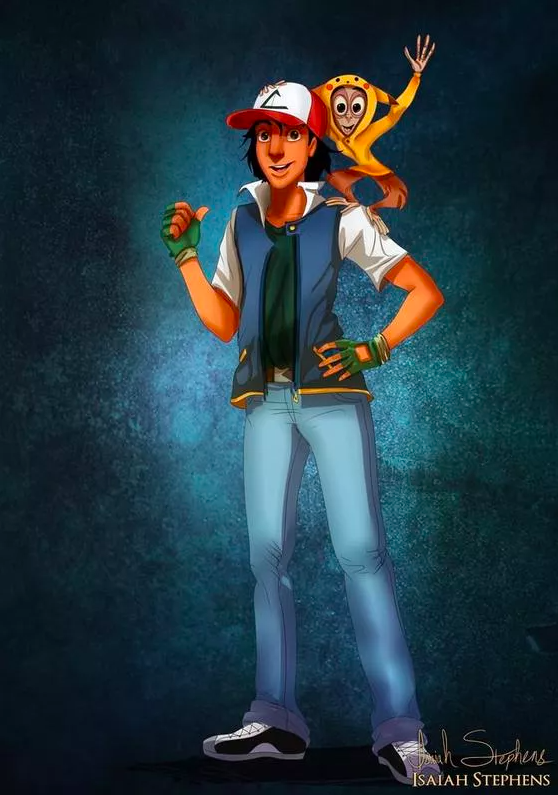 Nothing says Happy Halloween like Aladdin and Abu dressed up as Ash and Pikachu! If you dress up as a Jigglypuff or a Charmander, Aladdin might just throw a Pokeball at you. If that happens, you can happily move to Agrabah for some Arabian adventures!