Mobile World Congress has wrapped up and this year’s conference was packed with a ton of exciting new product announcements. Unlike in previous years, wearables and tablets were not much of a focus at the show, instead, most companies were focused on 5G and announcing their first 5G handsets. In any case, we scoured the show floor to find you the best of the best, and this year, it was especially difficult to choose the top 10 best of the show. With that said, each one of the following products really stood out for us. 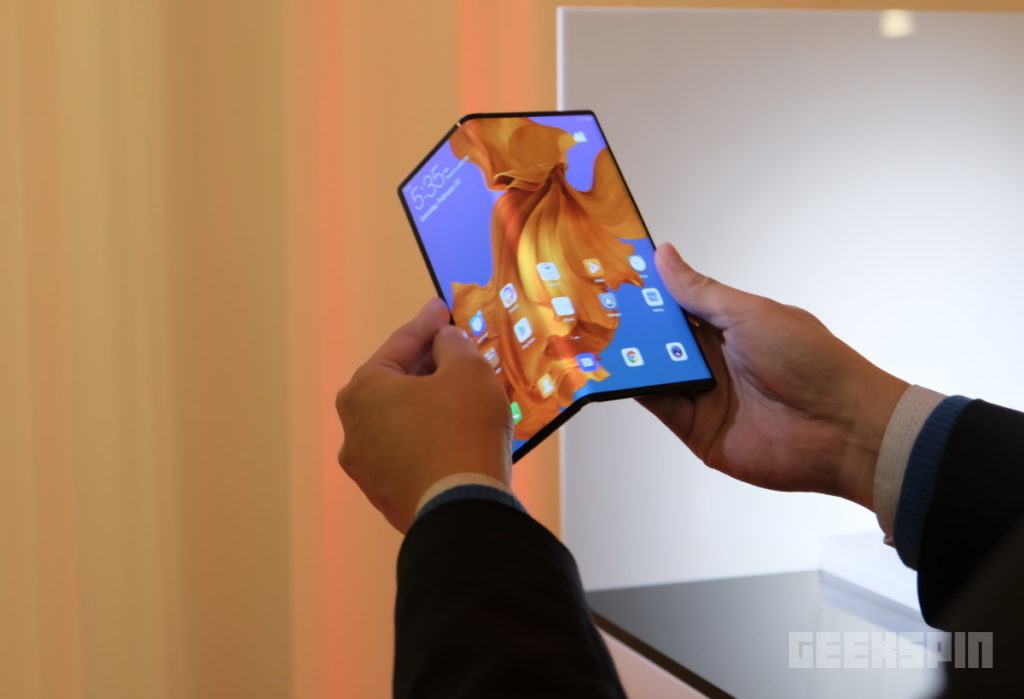 Huawei stole the show with the world’s first foldable 5G smartphone. What really impresses us about the Mate X is that unlike the Galaxy Fold, it actually folds flat. It’s a shame that this device will never make it over to the U.S. 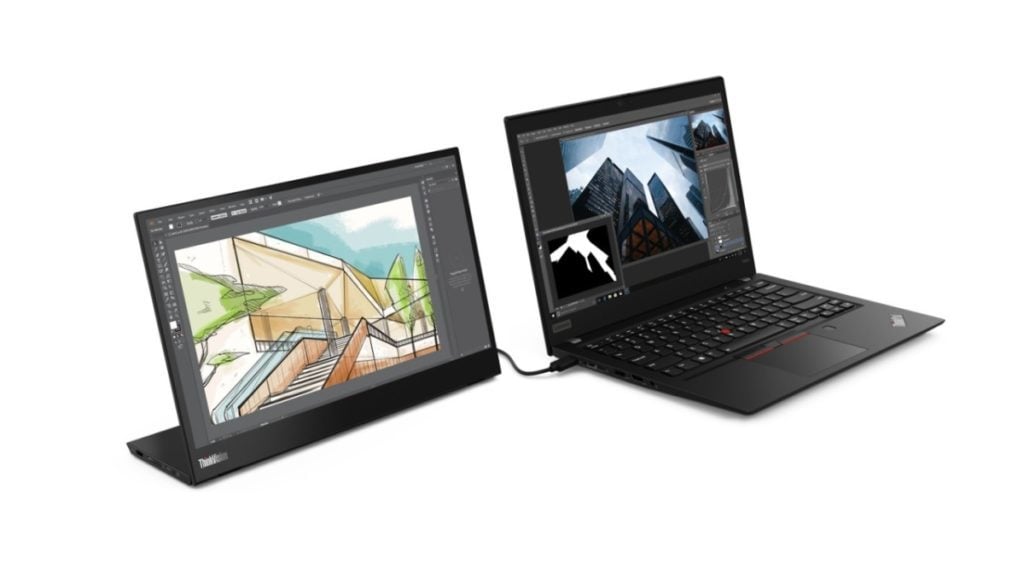 We’ve seen many mobile monitors over the years, but the ThinkVision M14 is the first one that doesn’t suck. To that effect, it’s USB-C powered, and lightweight enough to throw into your bag with ease.

10x optical zoom is overkill on a phone… but at least someone is doing it! Good on Oppo for trying #mwc2019 pic.twitter.com/tDx1xxwesX

Oppo is coming out with a phone which offers an unheard of 10X optical zoom. The company was only showing off a prototype at the show, but actual devices are expected to arrive sometime this year. 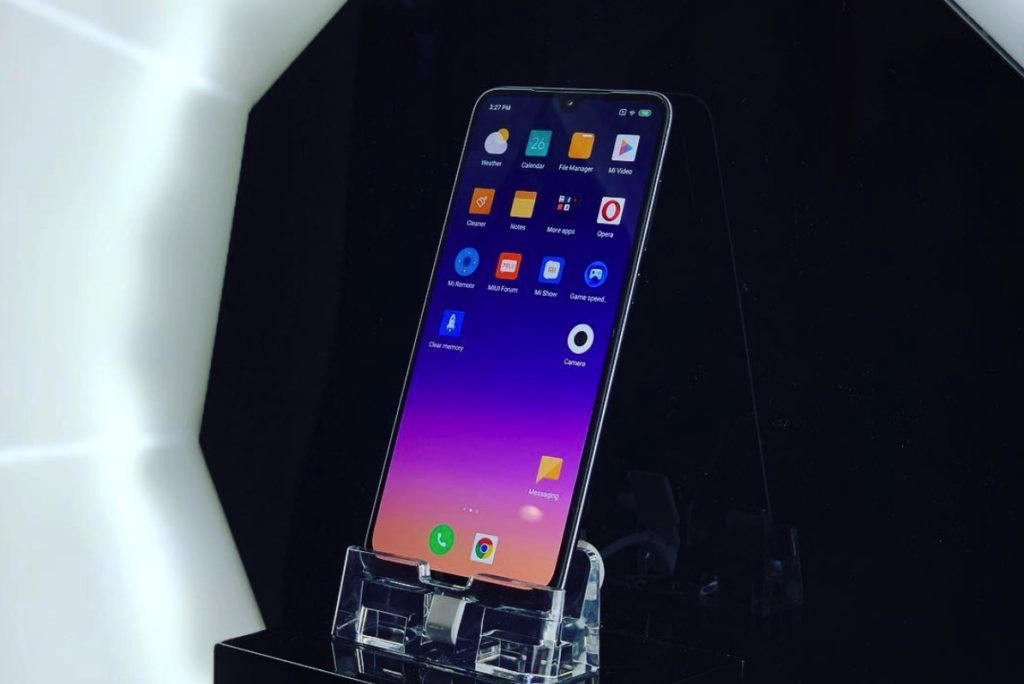 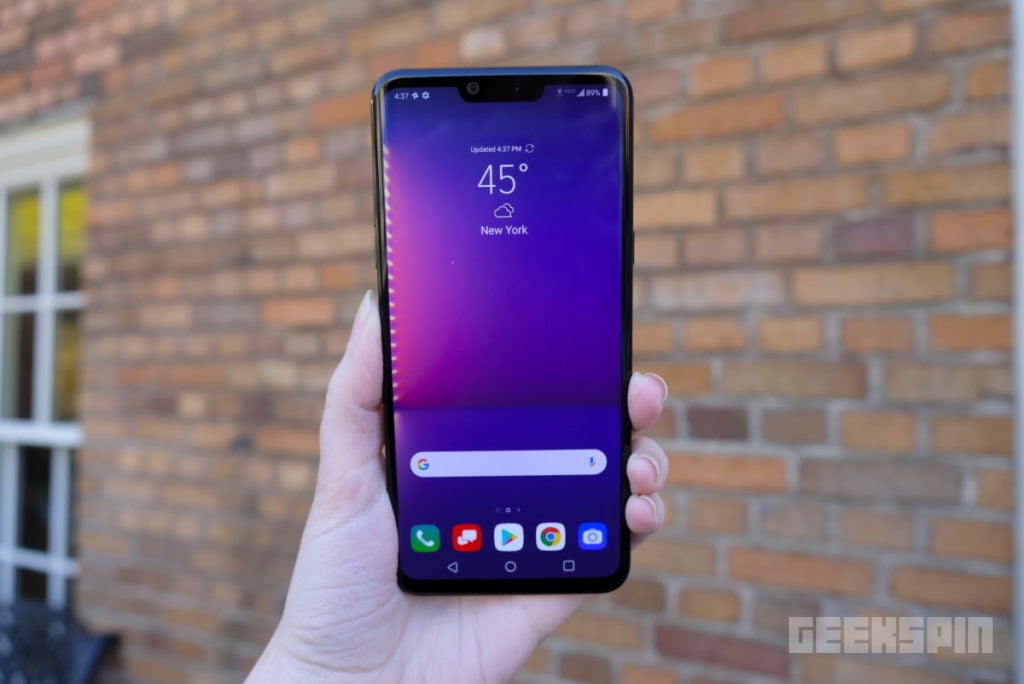 We gotta give credit to LG because their phones tend to come with quirky features. Their LG G8 follow up to the G7 is just that, it’s a phone that is able to recognize the blood in your veins, allowing you to operate it without actually touching it. 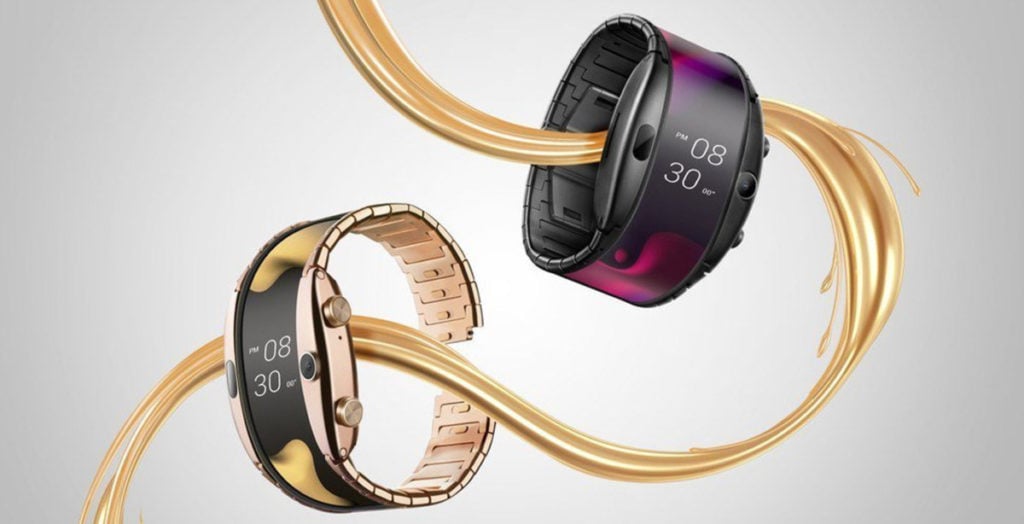 The Alpha is no ordinary wearable. This Android-based smartwatch features a 4.0″ AMOLED display that wraps around your wrist. This is a wearable that looks and feels like the future. 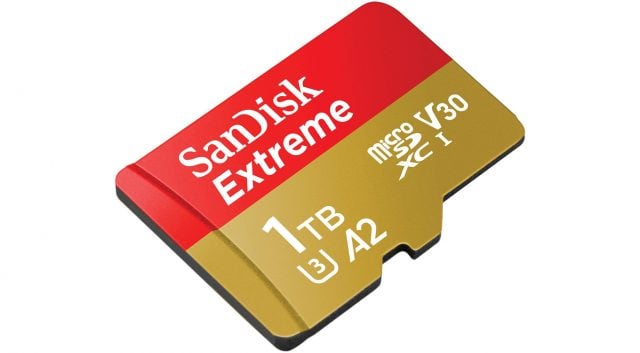 The new tiny but might 1TB MicroSD Card is just what your phone needs – if you’re lucky enough to have a phone that supports it. 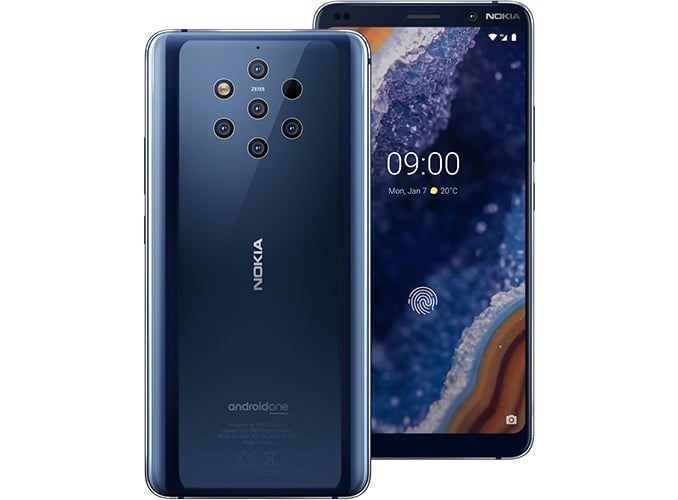 Packing in a quintuple (5) camera array, the Nokia 9 PureView promises photos with extra oomph and detail. Fortunately, it will be available to purchase in the U.S. for $699. 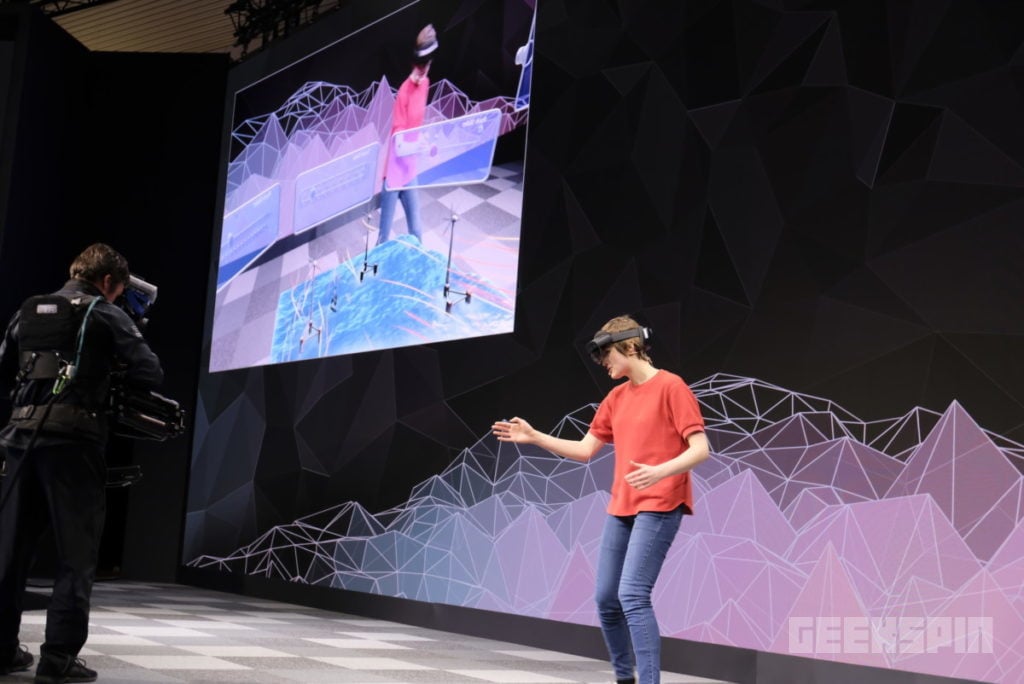 The original HoloLens seemed like a fun experiment, but the new HoloLens 2 has the potential to change the world. 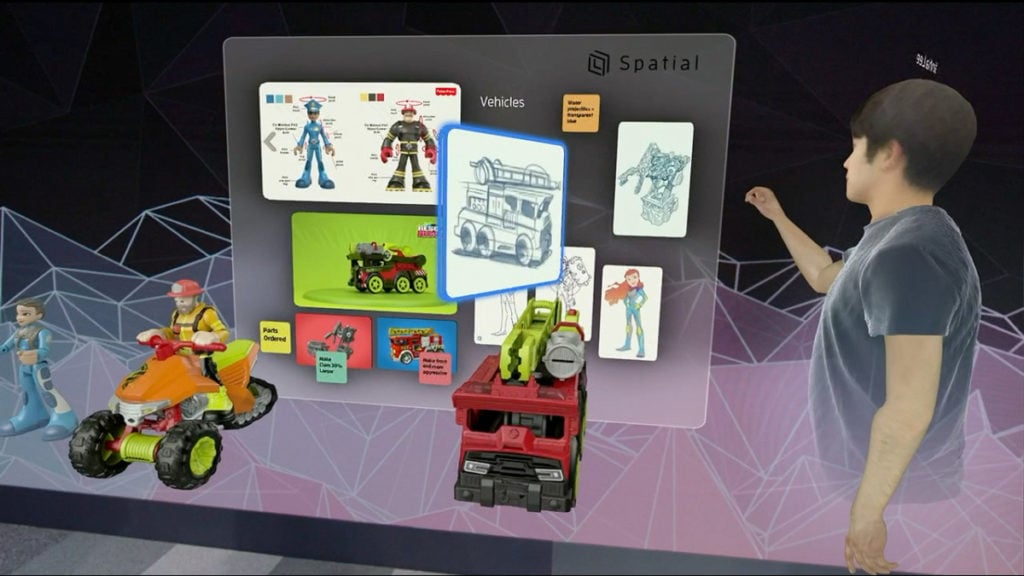 Designed for the HoloLens and HoloLens 2, Spatial’s telepresence technology is quite frankly, mind-blowing. The tech brings different people from around the world into the same virtual war room where they can all collaborate and interact with each other and objects.